A Time to Kill launched the career of a young Matthew McConaughey, and now it appears that almost a quarter of a century later he might be set to reprise his role as defense attorney Jack Brigance in a Limited Series sequel for HBO. 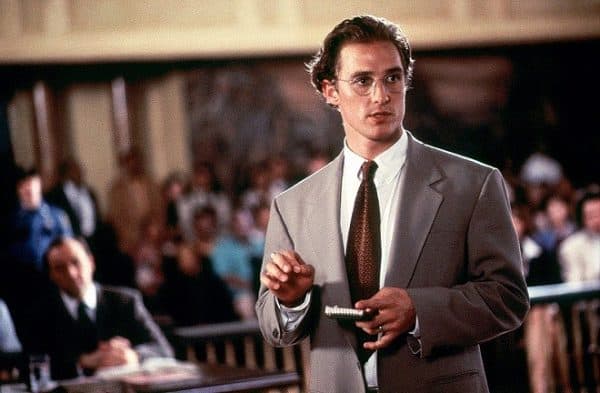 Deadline reports that McConaughey will get his court summons from HBO having acquired the rights to John Grisham’s sequel novel A Time for Mercy, with the intention of making a limited series comprising of 8-10 episodes.

A Time to Kill was released in 1996, with an all-star cast including Sandra Bullock, Samuel L. Jackson, Kevin Spacey, Oliver Platt, Charles S. Dutton, Ashley Judd, Donald and Keifer Sutherland, and went on to make $152 million worldwide, in the process jettisoning McConaughey onto the A-List.

Set in Canton, Mississippi, it told the story of a fearless young lawyer (McConaughey) and his assistant (Sandra Bullock), who defend a black man (Samuel L. Jackson) when he’s accused of murdering two white men who raped his 10-year old daughter.

A Time for Mercy finds Brigance assigned to the case of Drew Gamble, a sixteen-year-old boy charged with the murder of a local deputy. Once again set in Canton, the local prosecution are seeking the death penalty, but Brigance discovers that there’s more to the case than meets the eye, and sets about trying to save his client from the gas chamber.

McConaughey has an affinity with the courtroom, what with A Time to Kill being his breakout role, and The Lincoln Lawyer arguably the start of the ‘mcconaissance’. Couple this with the fact that he’s returning to a medium which served him so well in True Detective season 1, and there’s a lot to be excited about. Let us know whether you agree by heading to our social channels @FlickeringMyth… 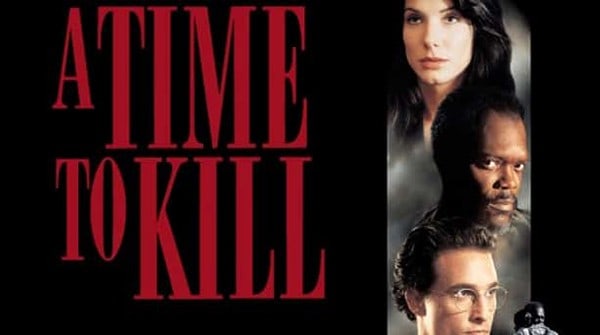