ITV and Altitude Film Entertainment have released the first images from The Ipcress File, the upcoming British TV adaptation of Len Deighton’s novel which sees Joe Cole (Gangs of London) following in the footsteps of Michael Caine as the iconic British spy Harry Palmer. Here’s a look at Cole’s Palmer, along with co-star Lucy Boynton (Bohemian Rhapsody)… 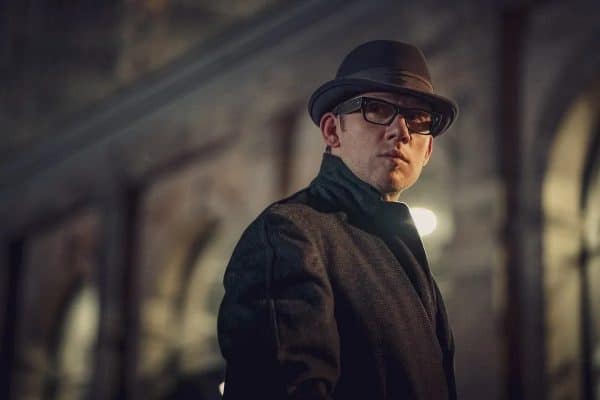 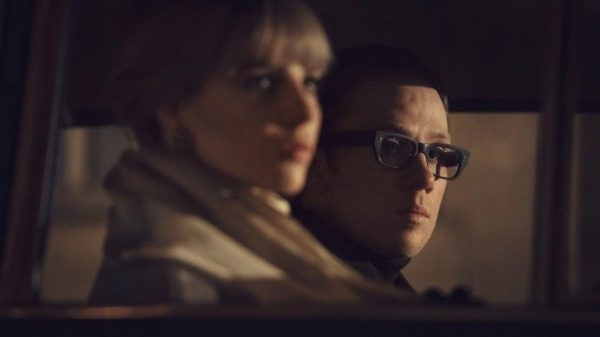 “We can’t wait to bring Len Deighton’s intoxicating web of spies – sexier than Smiley’s people, more real than Bond – to a wider television audience,” said director James Watkins (Black Mirror, The Woman In Black). “With his sly wit and understated integrity clashing against the establishment, working-class spy Harry Palmer is more relevant than ever.”

“Altitude are delighted to be taking our first steps into Television as the company continues to grow and we are very excited to announce The Ipcress File as our debut production with our friends at ITV and ITV Studios,” added Will Clarke of Altitude. “James Watkins and I are both huge fans of Len Deighton’s Harry Palmer books and have wanted to film The Ipcress File for a long time.”

“We’re proud and excited to introduce this timely adaptation of Len Deighton’s best-selling novel, which has not been out of print since 1962,” stated Ruth Berry, Managing Director of Global Distribution at ITV Studios. “With its stellar on and off-screen talent, rich characterisation and rollercoaster of twist and turns, The Ipcress File is set to thrill the modern, global audience. Being the first in a series of books featuring the intriguing Harry Palmer, it also has potential to run and run.” 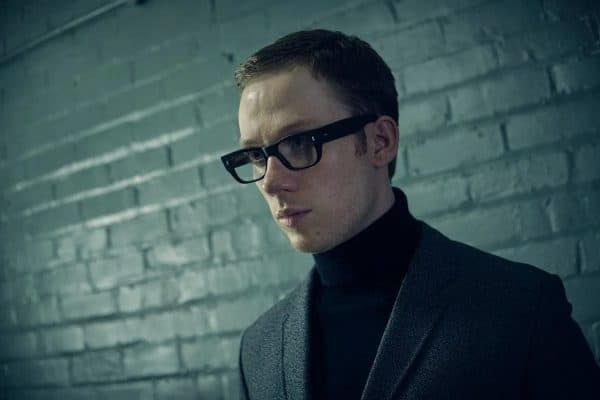