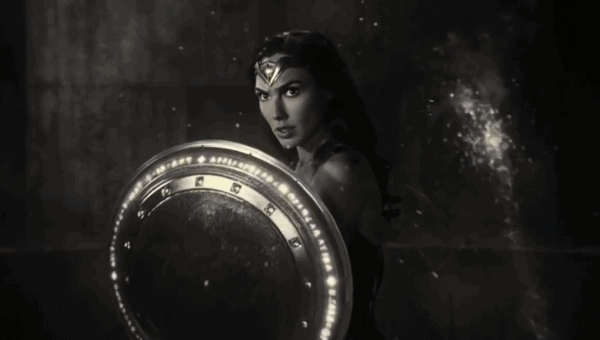 With the ‘Justice is Gray’ edition of Zack Snyder’s Justice League now available to subscribers on HBO Max, the streaming service has shared a three minute preview which you can watch below via the film’s official Twitter account…

For years, the #SnyderCut existed in black and white and shown only to a select few.