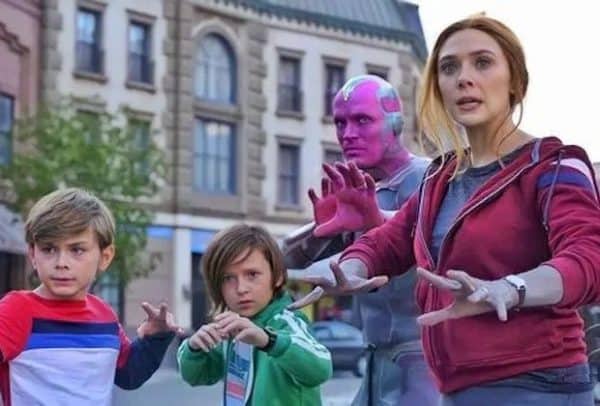 There is a surefooted self-assurance to WandaVision which comes with confidence. A confidence built on innovation and driven by considered calculation, which continues to see Marvel consolidate its position one medium at a time. They strive to put story first, investing time in fresh talent and pushing the envelope creatively. This complex piece of television is just another example of an empire in the making, relentless in their need to reinvent, reinvigorate and redress the balance in favour of consumers.

WandaVision is more than a series of interconnected story beats, VFX set pieces and emotional pay offs. It forms the framework for another phase in the evolutionary cycle of Marvel Studios. This is a finale in name only, implying closure rather than expansion and offering broader horizons rather than finite resolutions. Heroes and villains may exist in this existential sitcom, but as with life the lines are blurred by conflicting agendas. 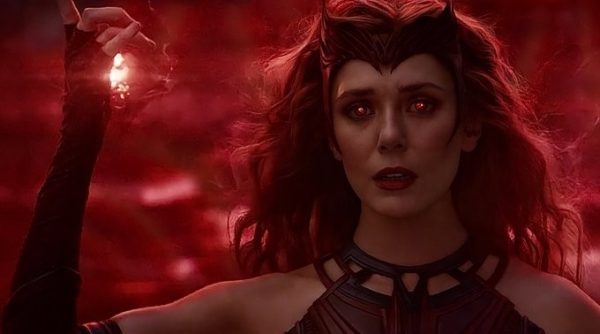 Following this intricate conclusion there may be some who view Wanda Maximoff as a monster, driven by selfish intentions and blinded by inconsolable grief. That difficult choices are played out, ambiguous endgames addressed and authoritarian interference quashed is beyond doubt. Whether the repercussions of those actions unlock something deeper, darker and universally more dangerous remains to be seen. There is no denying the firefights, face offs and meta physics on display, but Marvel has never been solely concerned with the superficial. There is a depth to WandaVision which belies its mainstream make up.

Easter eggs have been fundamental in connecting a certain Sam Raimi sequel, with the collective unconscious of an attentive fanbase. Numerous column inches have been devoted to fanning the flames of fanzines everywhere, offering up theories week on week. What ultimately comes to pass in this finale depends upon your need for answers. On face value, what audiences will appreciate is the obvious evolutionary step which takes place on every level.  Yet beyond all that character progression, world building bravado and serious firework show WandaVision remains relatable. 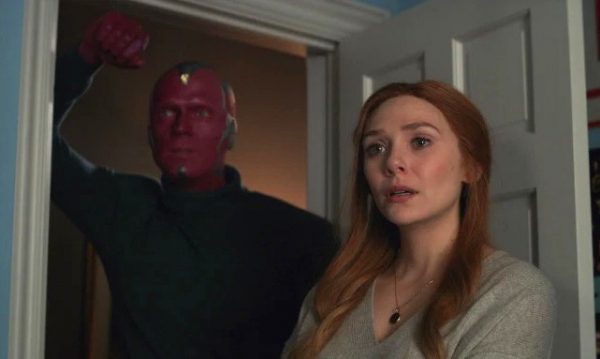 It addresses the universal themes of identity, taps into our all too human need for emotional resolution and does so with consideration. Nothing is taken for granted, no losses are inflicted solely to progress the narrative and characters come out enlightened. Elizabeth Olsen, Paul Bettany and Kathryn Hahn make this look easy, aided by a rock solid troupe of supporting players. Moments of pathos are melded with darker narrative depths which provide balance alongside flashes of humour.

This cinematic halfway house stylishly melds its mediums, makes light of its industry dominance and chalks up another home run for Marvel in the meantime. This is not only a landmark for the Mouse House, but an abject lesson for every other streaming service out there. This is how you build a universe, retain an audience and maintain anticipation. In an industry where delivering dreams is the business, Marvel is still the one to watch.