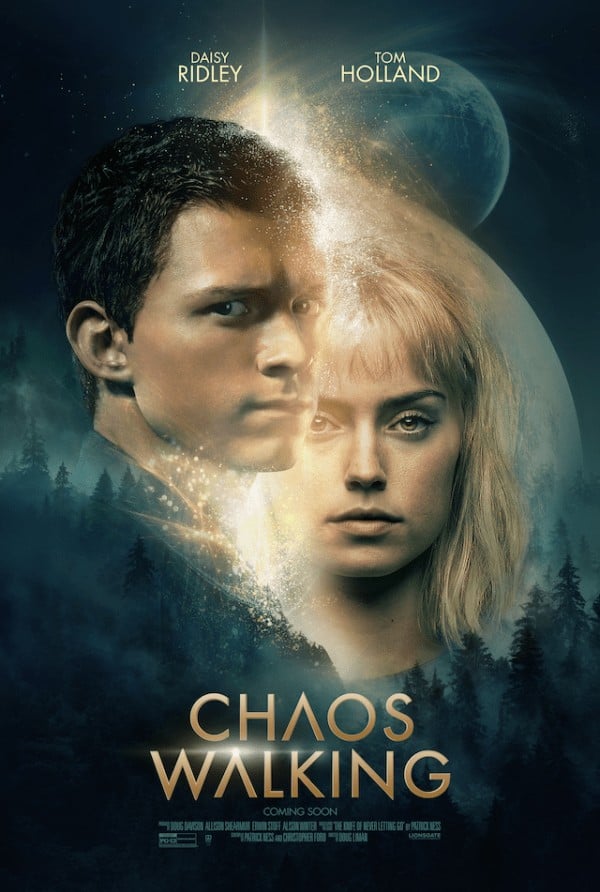 On a dystopian planet where there are no women, and the men can all hear each other’s thoughts, a woman’s spaceship crash lands, causing havoc. 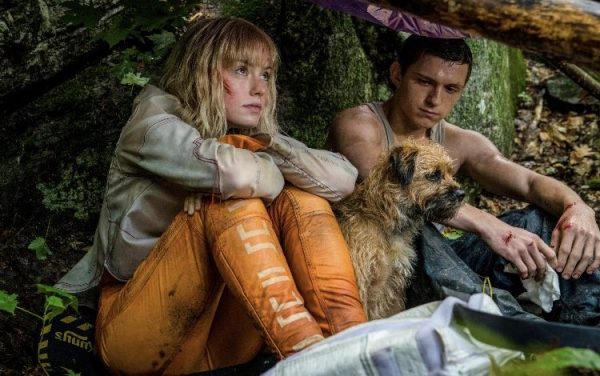 Some films seem to be beaten even before they find a release. Movies get bogged down in reports of troubled productions, power struggles between studio executives and creatives, and inevitable and expensive reshoots. Chaos Walking is a victim of such hearsay. Perhaps it can be expected, given director Doug Liman’s reputation for electric productions – one former collaborator even described his working style as a “semi-managed tornado”. With such rumours abounding, you’d be forgiven for having some preconceptions about Chaos Walking before viewing.

But in light of everything, the film comes off remarkably well. Set on a planet where human males can hear each other’s thoughts, and the females of the species are mysteriously absent, the film follows Todd, played by Tom Holland, a young man struggling with the meaning of his existence. Until, that is, he witnesses the crash landing of a spaceship which leaves just one survivor – Viola, played by Daisy Ridley. On the run from the malevolent forces that control Todd’s settlement, the two uncover dark buried secrets of the human’s history on the planet in their strive to escape and survive. 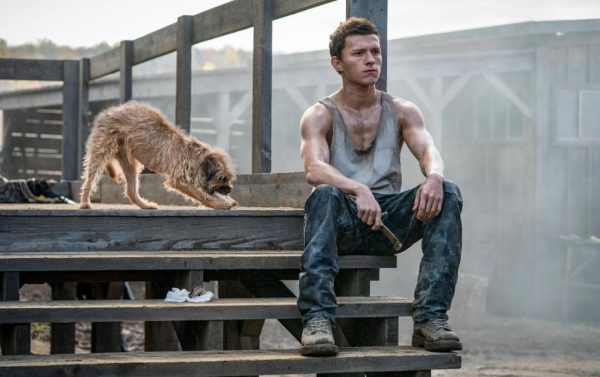 It’s a premise that suits Holland, who was born to be a movie star. He’s the kind of actor who captures your attention in a second, and will keep it as long as he remains on screen. Ridley too is given more room than in her previous sci-fi vehicles – you know which ones – to form a likeable character, and build the kind of warmth and depth that brings reality to someone who might otherwise lack dimension. The two are backed up by fine support from a strong cast; in particular David Oyelowo captivates as a fire and brimstone preacher.

The main thing that separates Chaos Walking from any other young adult film is the execution of its tricky concept. Where other adaptations might have gone for a lighter tone, taking easy opportunities to generate humour from the thoughts male characters might not want to be heard, the film instead plays almost like a video game. The characters walk around, generating their ‘noise’ (as it is termed in the film), much as the non-playable characters in a game mumble phrases as your avatar passes them. It’s all just background ambience, constantly shaping the world. And, yes, sometimes the writing plays to an obvious joke or reveals some intimate emotion of Todd’s that perhaps could have been subtextual, but the overall effect is nuanced and consistent, and pretty much unlike anything ever seen before. The concept allows Todd, who is at a permanent disadvantage, to be framed as a flappable male lead identifiable from film noir, which is a refreshing change of pace for modern cinema. As far as the young adult cinema goes, this is something a little bit special. 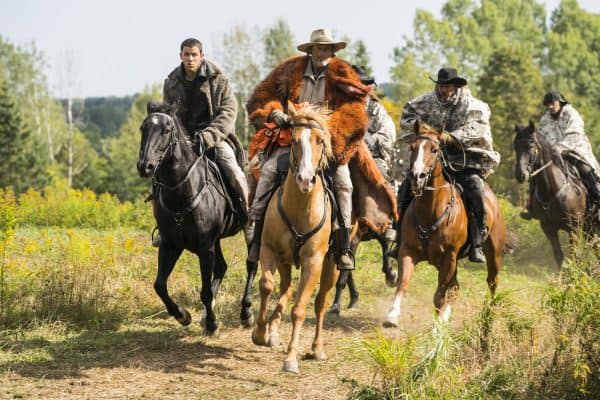 The film does, however, suffer in its editing, as if a lot more was filmed than ended up in the final cut. Stories are rushed or skipped over entirely, and it feels like the novel was somewhat hacked to pieces in order to condense it into a script. The main plot is there, but a lot of things in this world feel underbaked and underused: the domestic and antagonistic aliens, the cult of goons under the mayor’s control, and especially Cynthia Erivo’s rebel leader Hildy. But still, Liman does what he can with the time available, leaving tantalising prospects for any possible sequels. If nothing else, the feature reflects Liman’s true nature as a filmmaker – an eclectic product that may barely be hanging together, but certainly pleases with what’s there. To quote friend and one time co-worker Akiva Goldsman: “It’s chaos, but it’s effective chaos”.