Shadecraft follows a 16-year-old girl called Zadie Lu, who on top of dealing with regular high school problems, is worried that shadows are somehow coming to life around her.

Henderson is set to co-write a pilot script for the potential TV adaptation alongside Georgia Lee, whose writer-producer credits include The Expanse and The 100. The duo will also executive produce alongside Garbett.

Shadecraft #1 is set to go on sale on March 31st through Image Comics. 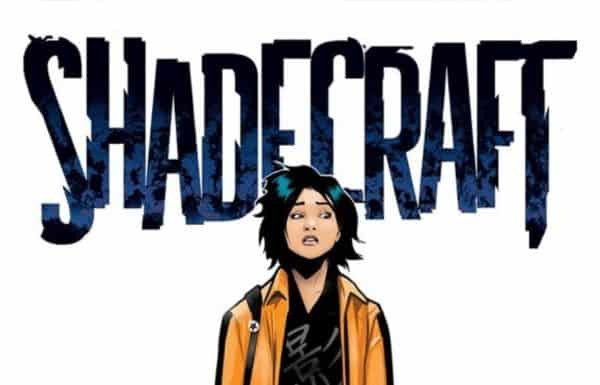