Coinciding with its panel at WonderCon@Home this past weekend, Warner Bros. Home Entertainment has unveiled a new batch of images from its next DC animated movie Justice Society: World War II; check them out here… 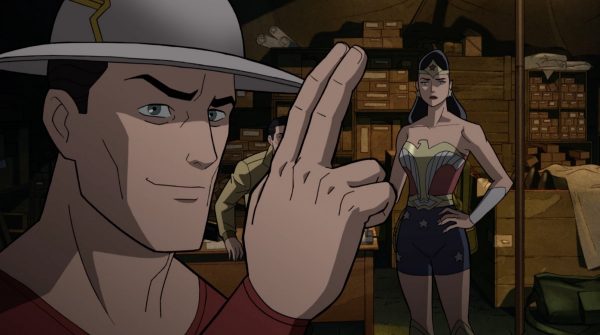 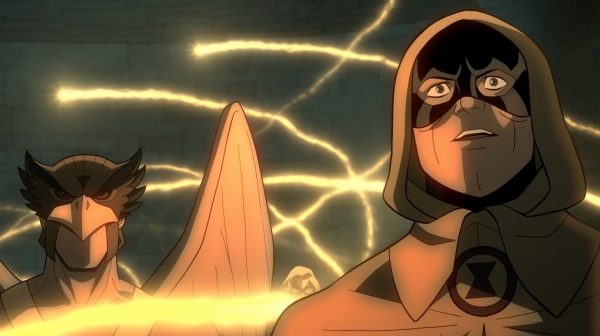 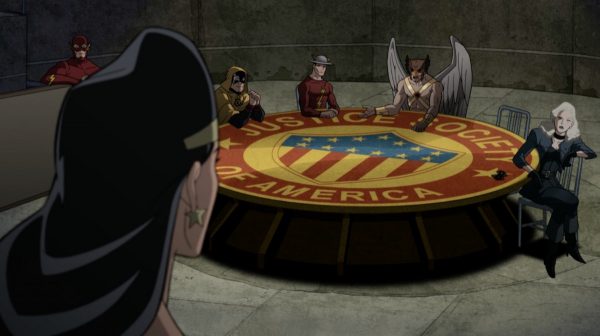 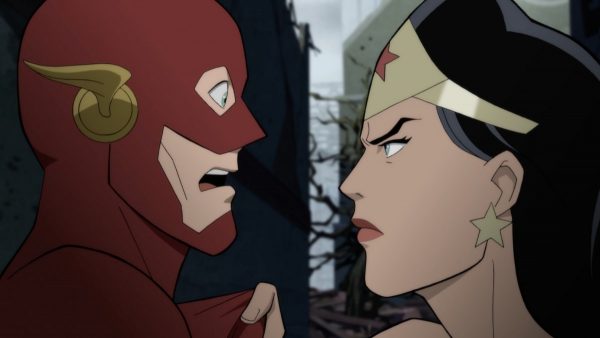 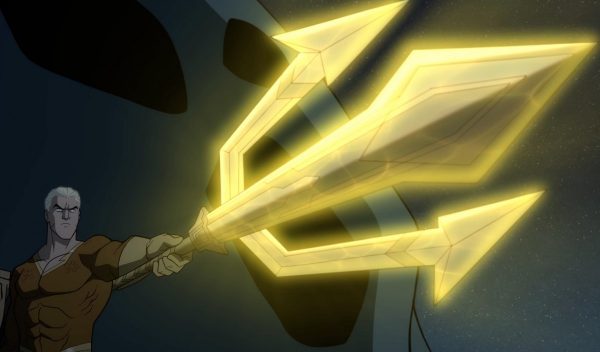 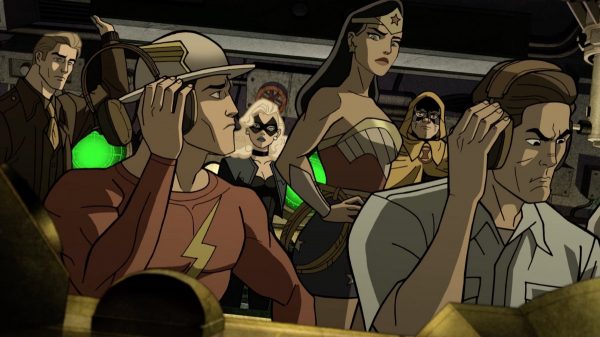 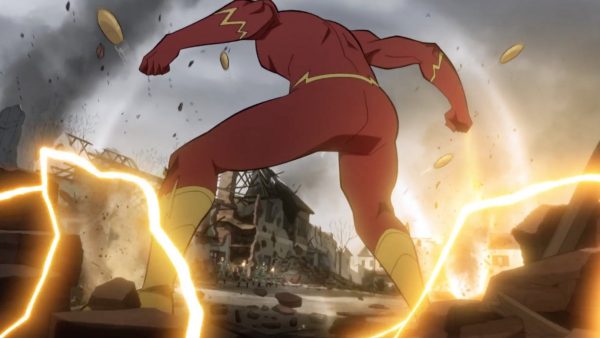 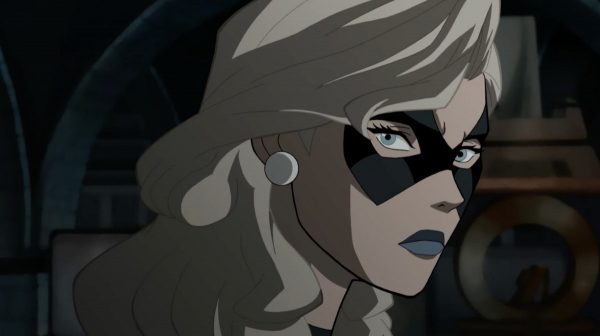 Justice Society: World War II is set for release on digital on April 27th and on Blu-ray and DVD from May 10th.