Following on from last month’s record-breaking red band trailer, the marketing campaign for Warner Bros.’ Mortal Kombat reboot continues with the release of a new poster which assembles the roster of the R-rated video game adaptation; check it out here… 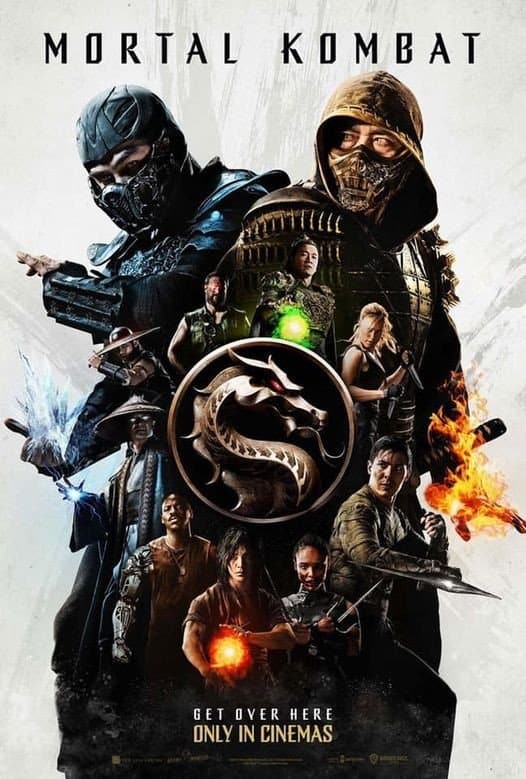