Ahead of its release this April, a poster and trailer have arrived online for writer-directors Chad Barager and Kevin Speckmaier’s upcoming horror The Inheritance which stars Natalia Ryumina as woman whose inheritance leads her to the former family manor in Europe where she soon discovers dark and disturbing secrets in her family history. 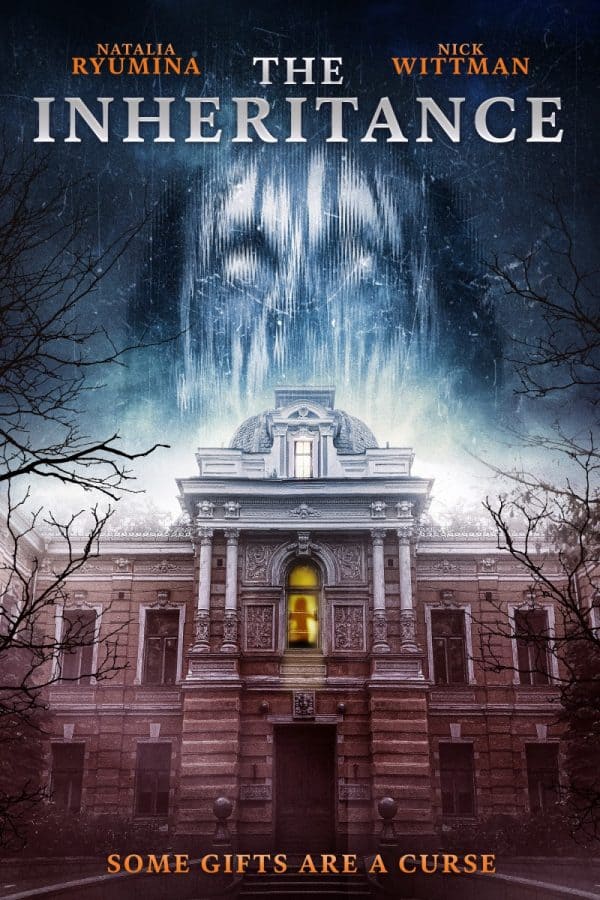 A woman’s inheritance takes her to Europe where she will uncover a dark and disturbing family secret. Once she is alone in the former family manor, paranormal occurrences in the home begin and slowly intensify. She is forced to face her fears to uncover dark secrets lurking in her family history. And the deeper she delves into the secrets the home possesses, the more horrifying the answers become.

The Inheritance arrives on DVD and On Demand on April 13th.