The CW has released a promo and images for the tenth episode of Riverdale season 5, entitled ‘The Pincushion Man’; take a look here… 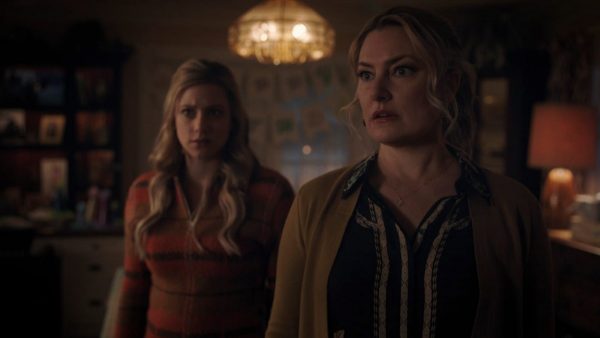 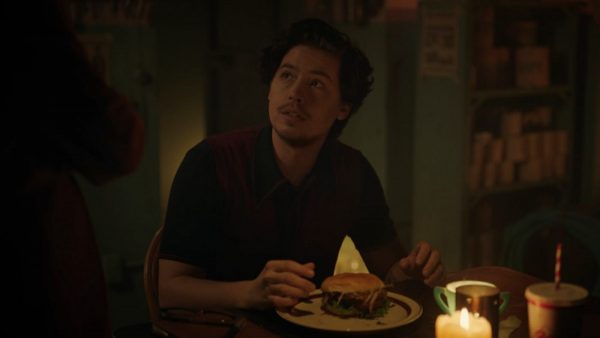 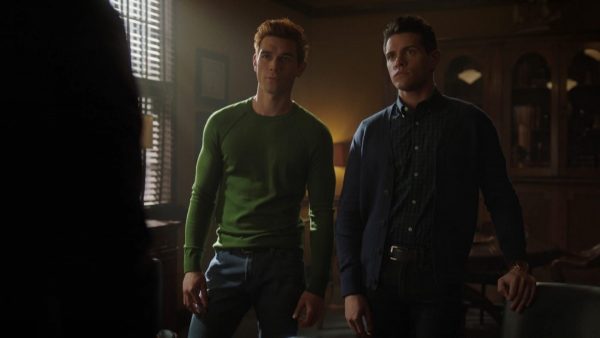 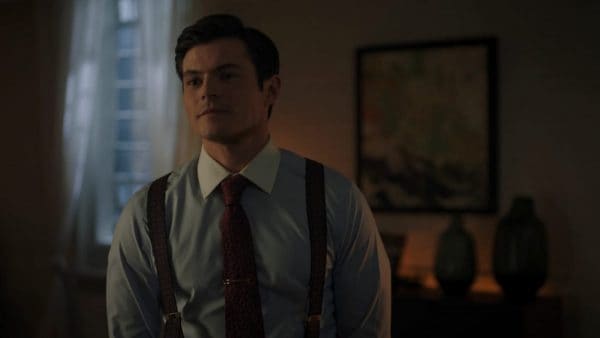 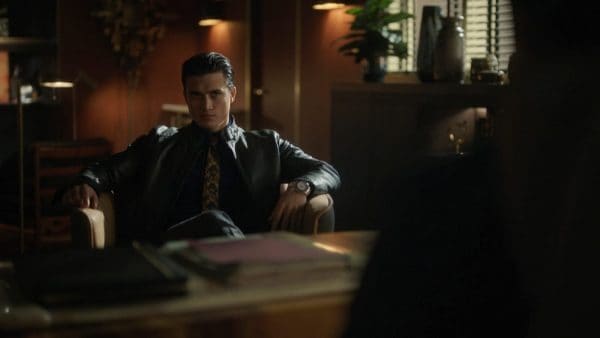 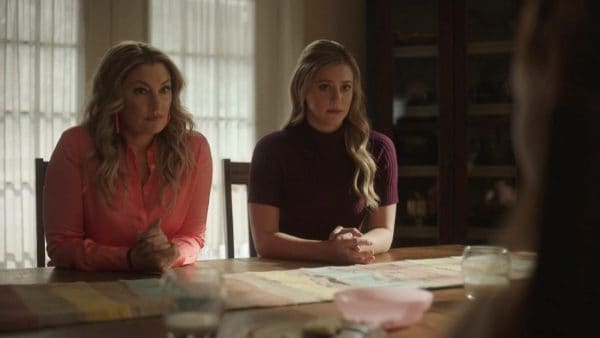 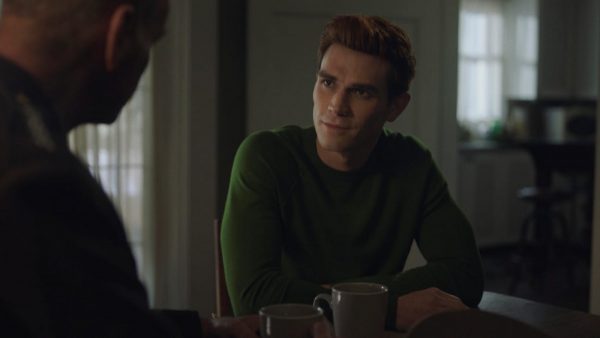 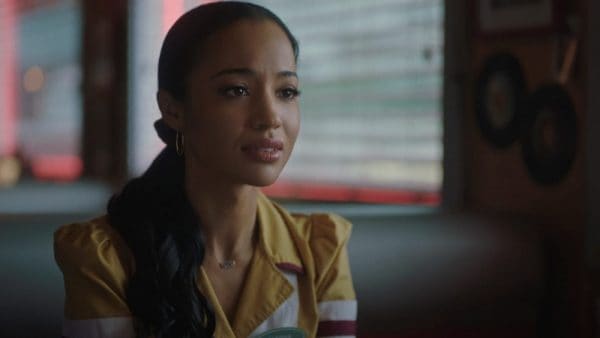 PARENT-TEACHER NIGHT — While preparing for the school’s Parent-Teacher night, Archie (KJ Apa) is caught off guard when his former Army General shows up in Riverdale with some unexpected news. Cheryl (Madelaine Petsch) pushes back after hearing that Hiram (Mark Consuelos) and Reggie (Charles Melton) have expressed interest in taking over the Blossom maple groves. Jughead’s (Cole Sprouse) unconventional way to get through a case of writer’s block causes Tabitha (Erinn Westbrook) to be concerned for his safety. Finally, Betty (Lili Reinhart) and Alice (Mädchen Amick) receive some unexpected visitors.