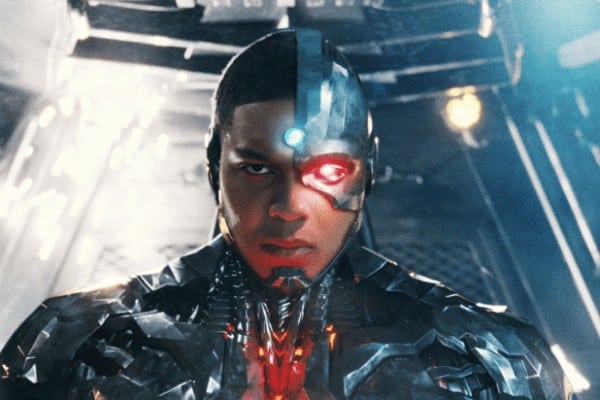 Despite being one of the initial slate of DC Extended Universe projects announced by Warner Bros. was back in 2014, it seems safe to assume that a Cyborg movie isn’t high on the list of priorities at DC Films right now.

Ray Fisher, the actor who portrays Victor Stone, has been engaged in a very public war of words with WarnerMedia since last year, stemming from what he’s described as abusive and discriminatory behaviour during reshoots on Justice League from Joss Whedon and producers Geoff Johns and Jon Berg.

He’s also been very highly critical of current DC Films chief Walter Hamada, stating that he would “not participate in any production associated with him”, and despite taking part in last year’s reshoots for Zack Snyder’s Justice League, Fisher also found his character removed from The Flash movie, which is due to begin shooting this summer. 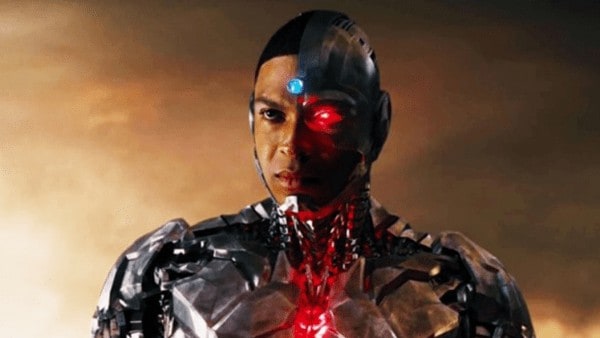 Nevertheless, despite the ongoing issues, Fisher has admitted to ComicBookDebate that is is still keen to reprise the role of Cyborg for a solo movie, although if it was not directed by Zack Snyder then “it would have to be Rick Famuyiwa”, the Dope and The Mandalorian helmer who was originally set to direct The Flash for WB before exiting the project due to creative differences.

As noted at the outside, the chances of a Cyborg movie starring Fisher must be pretty slim at this point, and WarnerMedia has already shut down the prospect of more Justice League movies from Zack Snyder. Stranger things have happened, but if it turns out we have indeed seen the last of Fisher’s Vic, then at least we got to see his true performance in Zack Snyder’s Justice League, where – unlike in Josstice League – Cyborg was given a key role and is arguably the movie’s breakout character. 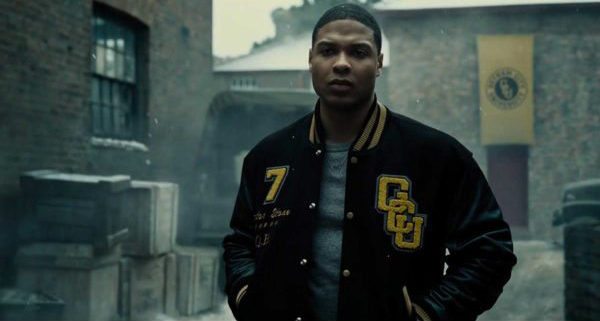 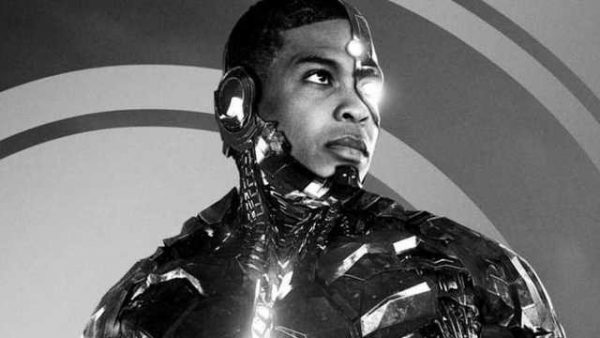