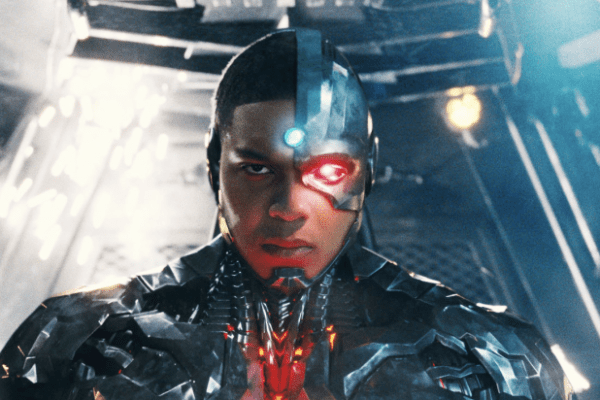 Last year, Justice League star Ray Fisher hit out at Joss Whedon, the man responsible for succeeding Zack Snyder in the director’s chair on 2017’s troubled DC blockbuster, slamming the filmmaker for what he described as “gross, abusive, and unprofessional” behaviour towards the film’s cast and crew.

In the months following, Fisher certainly hasn’t held back with his criticism of Whedon, producers Jon Berg and Geoff Johns, DC Films chief Walter Hamada, and Warner Bros.’ parent company WarnerMedia, and now in the lead up to this week’s release of Zack Snyder’s Justice League, the Cyborg actor has opened up to Vanity Fair about some of the issues he encountered with Whedon. 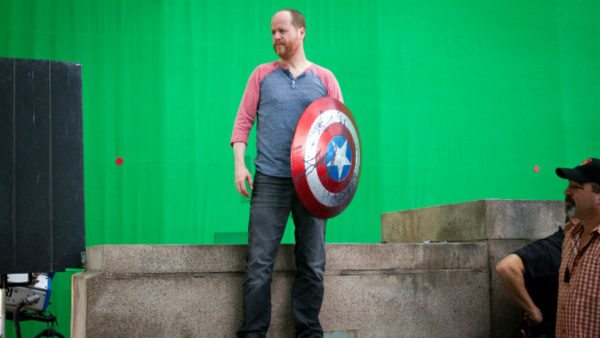 “You’ve signed on to do the movie, but there are certain things that you have to push back on,” said Fisher, discussing his reaction to Whedon’s rewrites. “There were a lot of really precarious things that they wanted to try that I found would have been slightly offensive to people that were differently abled. Some of those things, I was able to get out of the script. But it was an uphill battle for a lot of us during that time, and that’s no secret at this point.”

“You could tell very quickly that [Whedon] was very upset that people did not like Avengers: Age of Ultron very much,” Fisher continued. “This is what I gathered from the first conversation that I had with him. There was a bit of this sort of egotistical narcissism that ended up going into everything that he was trying to do. You can see it in some of the scenes that were produced. Flash falling on Wonder Woman’s [chest] is something that he yanked out of Age of Ultron and just copy-pasted here. In my first conversation creatively with him, he kept accidentally calling Diana ‘Natasha’, which is crazy stuff.”

Fisher then went on to address Whedon’s attitude during production on the film’s reshoots, stating that: “There was a lot of belittling on set. There was a lot of mocking, both of previous work and of actors and people. He compared me at one point to Robert Downey Jr. And said, ‘Listen, I don’t like to take notes from anybody, not even Robert Downey Jr.’ And I said, “Well, okay. Be that as it may…'”

Following Fisher’s initial allegations, WarnerMedia conducted an investigation into the complaints made against Whedon, with the media giant releasing a statement saying it had taken “remedial action”. Details were never disclosed, but the timing was extremely close to Whedon’s exit from the upcoming HBO Max series The Nevers. Fisher meanwhile found himself removed from The Flash, although he did reprise his role as Cyborg for reshoots on Zack Snyder’s Justice League, which is released this Thursday.