Focus Home Interactive and developer Sumo Digital have released the second character gameplay trailer for their upcoming PvPvE heist game Hood: Outlaws and Legends. This second trailer focuses on the Hunter, a character that excels in assassination.  Once again, join game director Andrew Willans in the new trailer below as he tells us all about the Hunter… 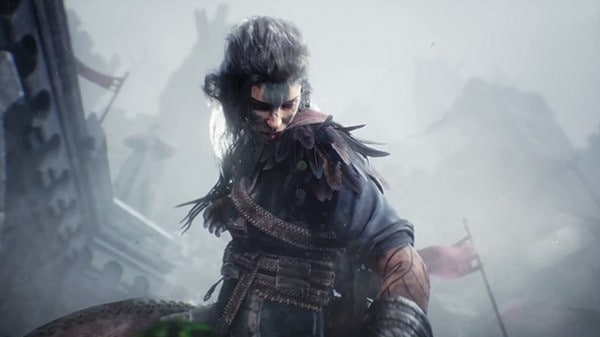 Say goodbye to the Maid Marian image from the Robin Hood legend, this lady of the outlaws is a force to be reckoned with and won’t think twice before using her abilities to deadly effect.  She is a mysterious character that is able to make use of the Shroud ability allowing her to become nearly invisible and undetectable to guards.  This ability makes her ideal at infiltrating a location to make that all important kill or steal.

The Hunter makes use of a modified arm-mounted crossbow, which is able to load up to three bolts at once.  Using this weapon makes the Hunter an effective assassin at close and mid-range.

When it comes to providing support with others in her team the Hunter can use smoke grenades to excellent effect, using them to prevent guards from tagging fellow outlaws or to cover sightlines and gain that tactical advantage.

Hood: Outlaws and Legends is available to pre-order now on Xbox One, Xbox Series X/S, PlayStation 4, PlayStation 5 and PC.  Pre-ordering will give early access to the game from 7th May plus the Forest Lords cosmetic pack which includes a skin and weapon for each character. 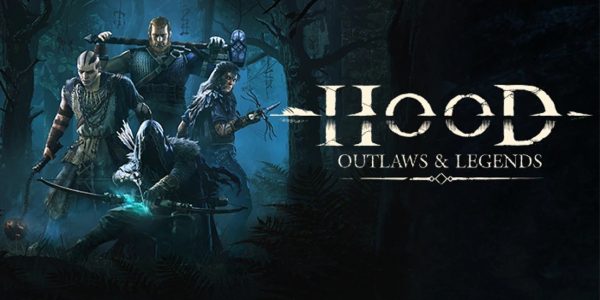