Dotemu and developer Tribute Games are bringing some Turtle Power to gamers as they announce Teenage Mutant Ninja Turtles: Shredder’s Revenge is coming to PC and consoles.  Based on the classic TMNT games of old, Shredder’s Revenge reunites our heroes in a half shell as they battle their way across the crime ravaged city-scape of Manhattan. A new announcement trailer can be seen below… 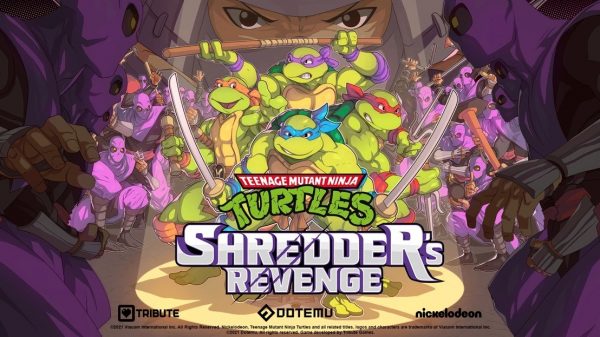 Teenage Mutant Ninja Turtles: Shredder’s Revenge sees the return of Leonardo, Raphael, Michelangelo and Donatello as they set out to put a stop to the latest of Krang and Shredder’s schemes.  Help the Ninja Turtles (or Hero Turtles if you are a UK child of the 80s) jump, smash and bash their way through a number of iconic TMNT locations including the sewers, the bustling boroughs of New York City and Dimension X.

Bebop and Rocksteady are already gathering all the doohickeys and gadgets that Krang and Shredder need so it will be up to the Turtles to use their new abilities, built on a foundation of classic brawling mechanics, to stop them and the Foot Clan. 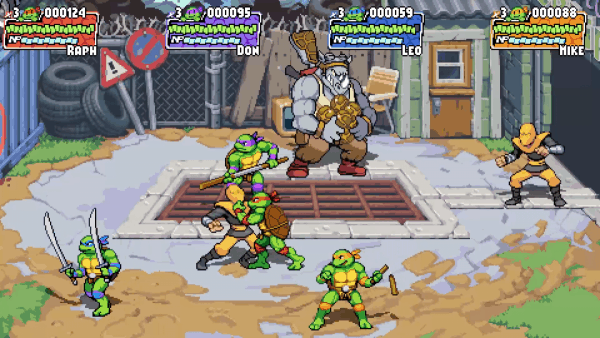 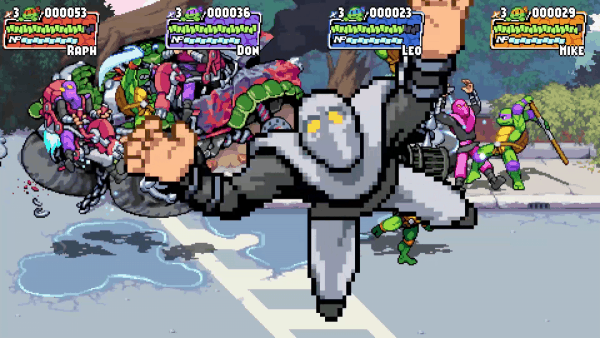 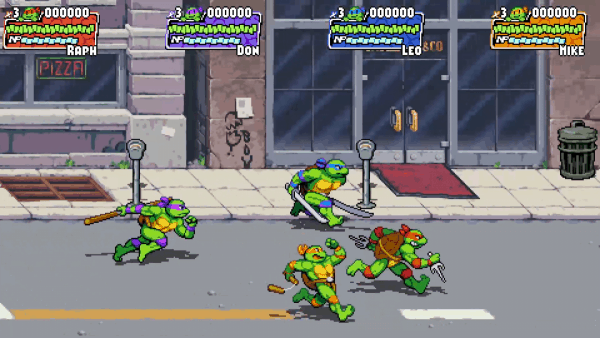