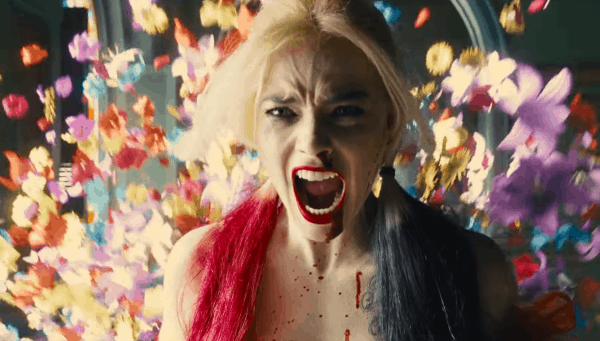 Last week we were treated to the first trailer for James Gunn’s The Suicide Squad, and now two TV spots have arrived online for the DCEU supervillain team-up featuring a few snippets of previously unseen footage; watch them here… 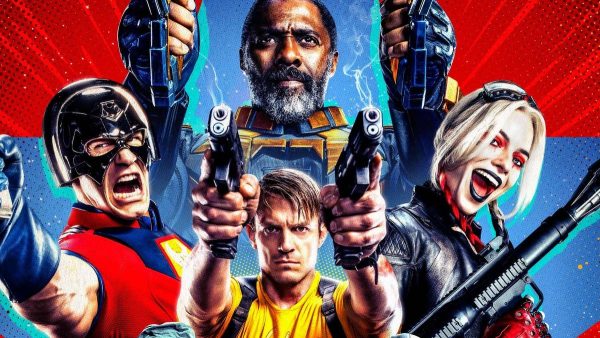