Thomas Jane is swapping the skull embossed shirt of The Punisher for some more hirsute attire with the news that he is to team up with Logan screenwriter David James Kelly and Lucifer writer Mike Carey for a comic book series called Lycan. 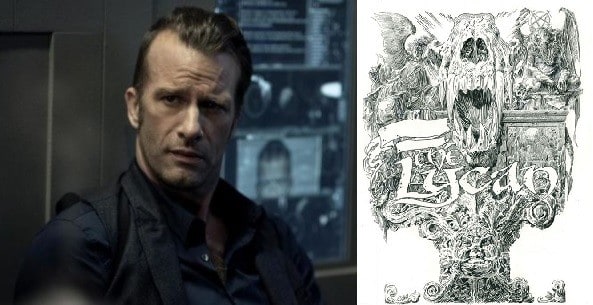 The Hollywood Reporter’s exclusive story reveals that Jane is joining forces with AfterShock Comics for the series which takes place in 1777 and centers on a hardened band of international big game hunters returning from Africa who are shipwrecked off a small British island. In order to earn supplies and repair their ship, the men are tasked by Lord Ludgate, ruler of the island, to find the beast that has been eating his subjects — and destroy it.

The Expanse star and former Frank Castle said in a statement that “I am beyond excited to be partnering with AfterShock Comics to develop the universe of Lycan. It’s a story I’ve been wanting to tell for a long time and I’m very lucky to have a great team of creators with David and Mike to bring it to life through the upcoming comic book series.”

Jane will develop the project for his Renegade Entertainment production company, which he co-founded with Courtney Lauren-Penn.

The initial run of Lycan will start with six issues to be published during the early part of 2022. 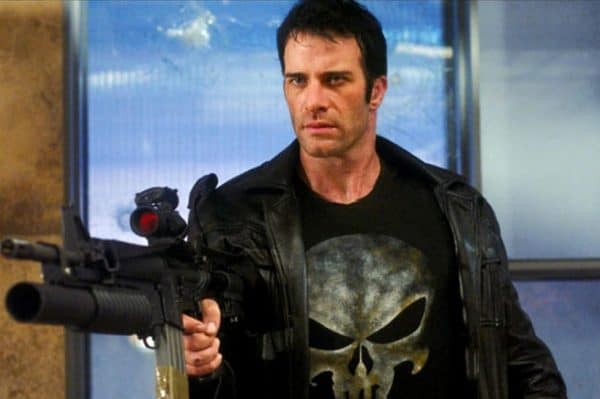