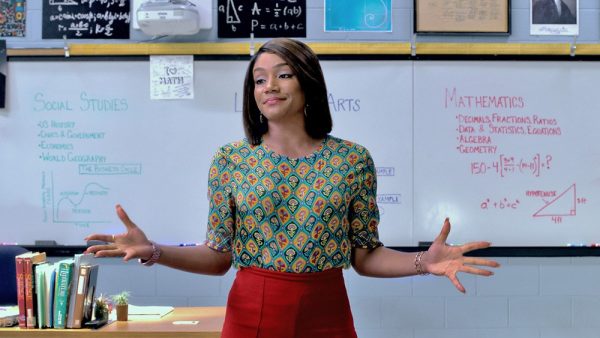 Deadline is reporting that Tiffany Haddish is set to produce and star in a feature film adaptation of Paul Tobin and Alberto Alburquerque’s Dark Horse comic book series Mystery Girl, which McG (The Babysitter) is directing for Netflix.

As per the trade, the film will see Haddish as Trine, “who, living off the grid in Los Angeles as a street psychic, has no memory of who she is or where she came from but is guided by an omniscient VOICE in her head that knows everyone’s business and everyone’s darkest secrets. When a down on his luck LAPD officer, Cooper, seeks out Trine in hopes that she’ll help him crack a case, the two are framed for murder and must work together to clear their names and solve the ultimate mystery: the one behind Mystery Girl herself.”

Haddish is producing Mystery Girl under her She Ready Productions banner alongside Mike Richardson and Keith Goldberg of Dark Horse Entertainment. The film is being produced as part of Dark Horse’s first-look deal with Netflix, which has so far delivered the action thriller Polar and superhero series The Umbrella Academy. 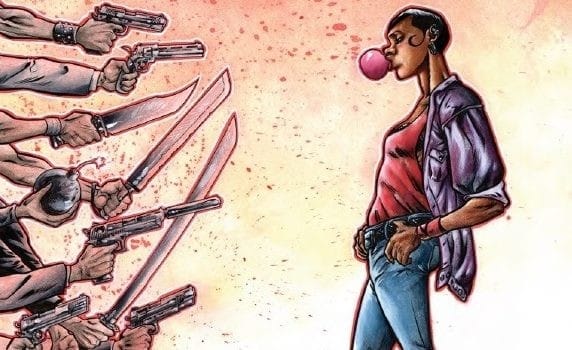