Tom Hiddleston already has one of the most eagerly anticipated television series waiting to debut on Disney+ in the form of Loki, and now Variety are reporting that he will remain on the small-screen after joining Claire Danes in the Apple TV+ drama The Essex Serpent.

An adaptation of the Sarah Perry novel of the same name, The Essex Serpent tells the story of the recently widowed Cora (Danes), who relocates to a small village in Essex having heard that a mythical creature known as The Essex Serpent has been seen in the area. Hiddleston has been cast as Will Ransome, (pictured above in Variety’s exclusive shot) ‘the trusted leader’ of this small rural community.

Hiddleston has had small screen success before with his Golden Globe winning performance in The Night Manager, and Danes, who replaced Keira Knightley in the lead role, hoovered up multiple awards for her portrayal of Carrie Matheson in eight seasons of Showtime drama Homeland.

SEE ALSO: Loki is up to his old tricks in first trailer for Marvel’s Disney+ series

Have you read Sarah Perry’s novel? If so, does Hiddleston’s casting suit the role of Will Ransome? Are you excited to see The Essex Serpent now that he’s involved? Let us know what you think by heading to our social channels @FlickeringMyth… 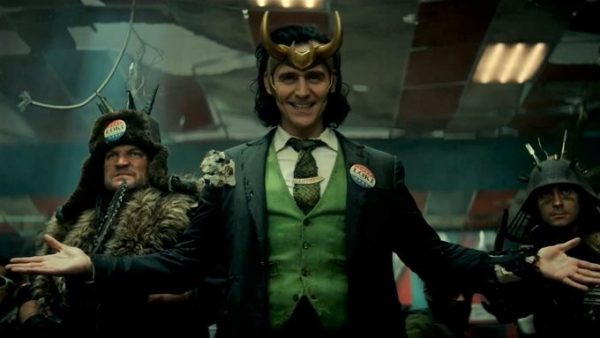