Out own review called it “low energy, jarringly realized visually, and straight-up not funny“, and it might also have been available to stream on HBO Max, but that didn’t stop Tom & Jerry: The Movie topping the North American box-office with the second-best weekend pandemic performance of $13.7 million. 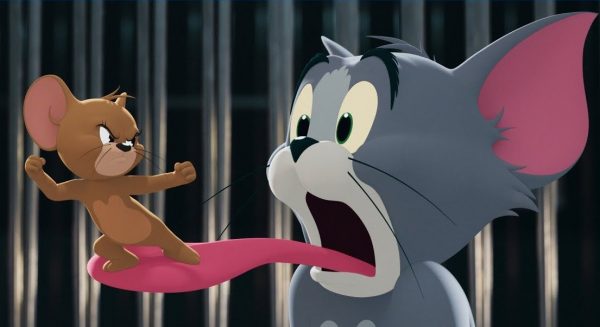 The iconic cat and mouse rivals chased their way to the top of the charts with a domestic cume that provides a glimmer of hope for the teetering cinema industry, and feels like the shot in the arm needed before New York theatres reopen on March 5th. Approximately half of the cinemas in North America remain shut.

It’s also something of a win for WarnerMedia and their controversial decision to release their entire 2021 slate as simultaneous streaming on HBO Max, indicating that if people are given the choice, they’ll still head out to watch movies on the big-screen.

Elsewhere in the chart it was pretty much the same as it has been for a few weeks; The Croods: A New Age crept even closer to Tenet‘s Covid-era (get used to that) domestic record of $57 million, with a further $1.2 million, and a running total of $52 million.

Next week sees the release of the long-delayed Doug Liman sci-fi Chaos Walking, and in possibly the biggest box-office test since Wonder Woman 1984, Disney unleash Raya and the Last Dragon, which will debut nationwide and simultaneously on Disney+ for a $30 upcharge. 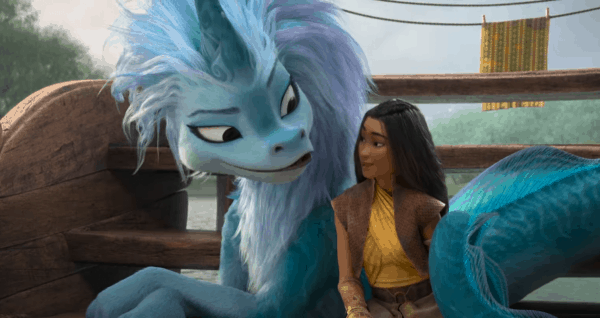