Lionsgate has released a poster and trailer for director Nick Stagliano’s upcoming thriller The Virtuoso which stars Anson Mount as a methodical hit man trying to identify his mysterious mark from several possible targets, after only being given a time and location from his enigmatic boss (Anthony Hopkins); take a look here… 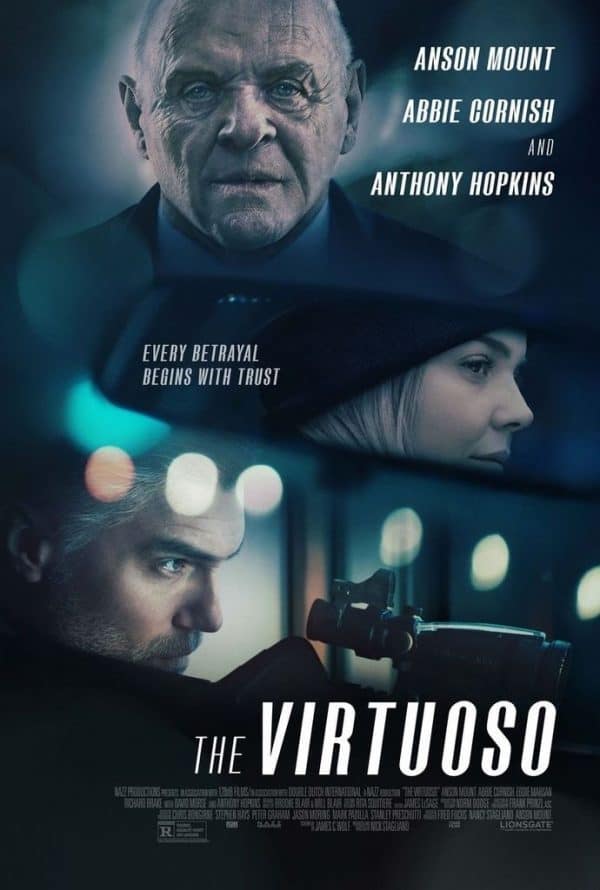 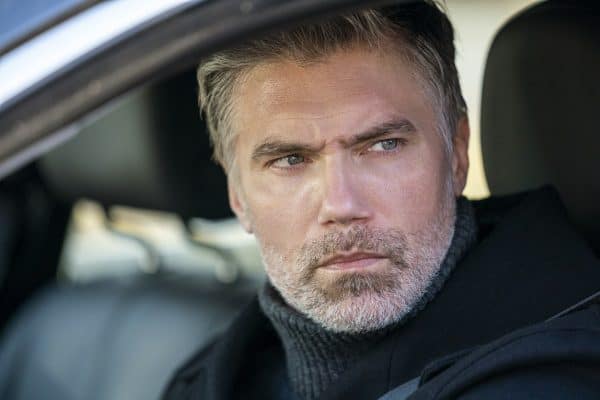 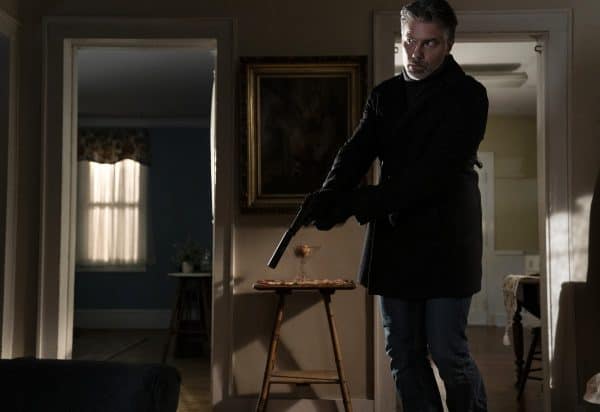 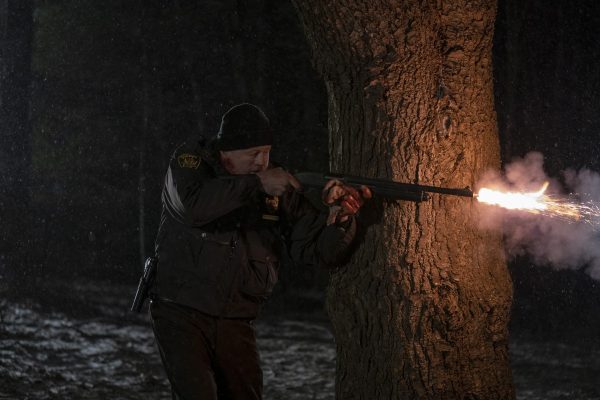 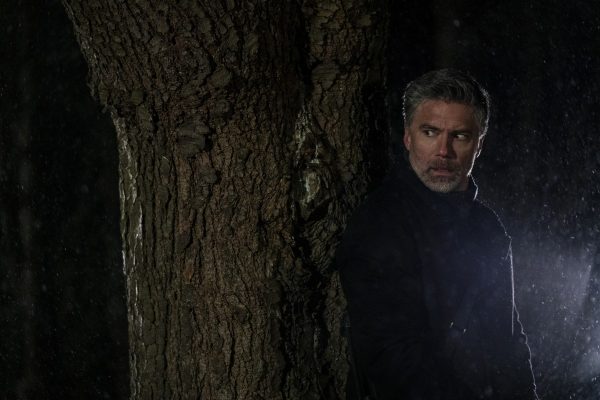 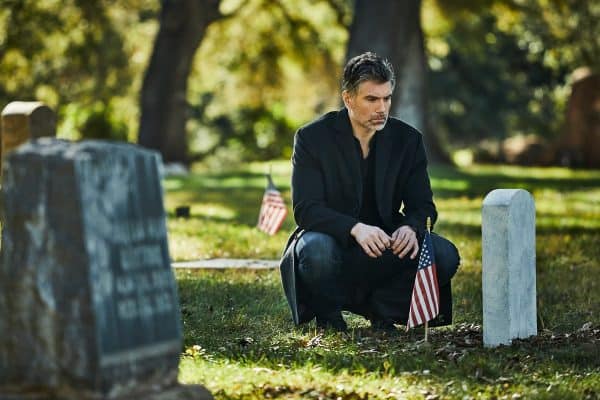 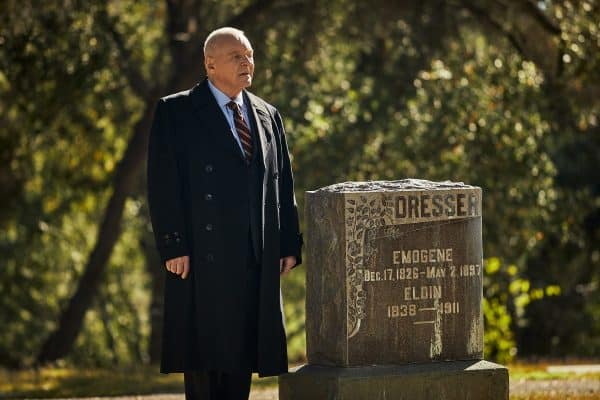 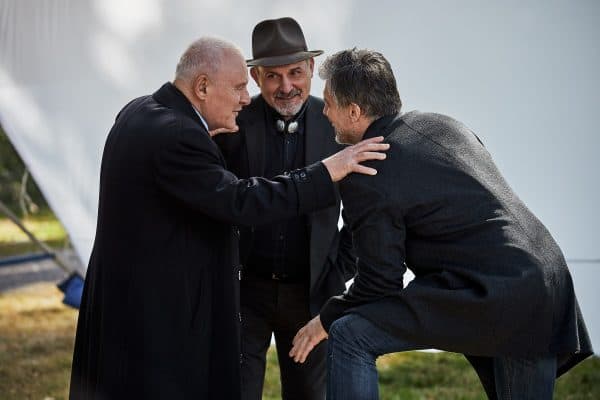 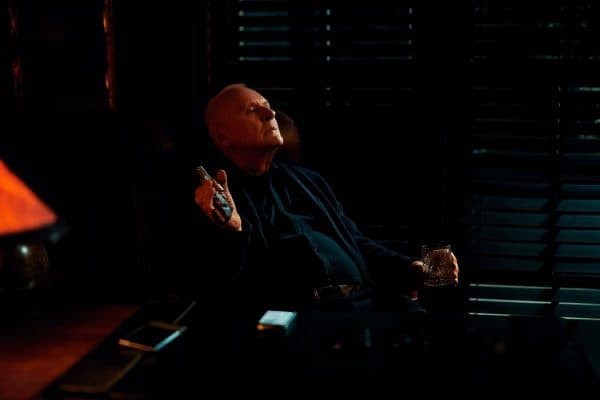 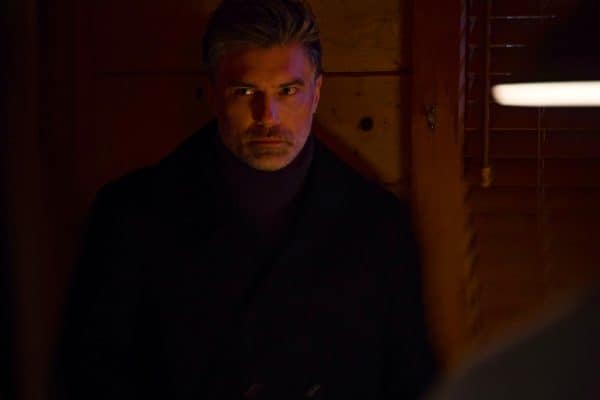 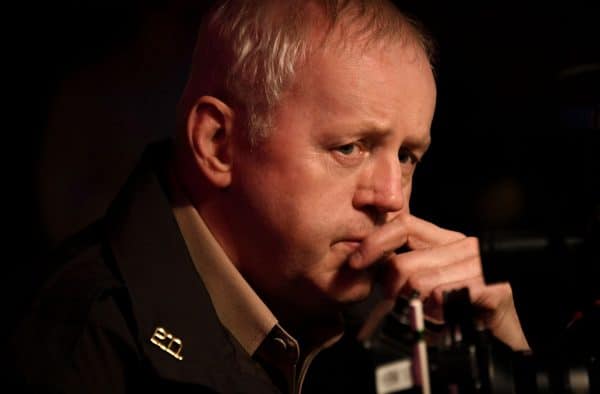 Danger, deception, and murder descend upon a sleepy country town when a professional assassin (Anson Mount) accepts a new assignment from his enigmatic mentor and boss (Oscar® winner Anthony Hopkins). Given only where and when along with a cryptic clue, the methodical hit man must identify his mysterious mark from among several possible targets, including a local sheriff (David Morse). Meanwhile, a chance encounter with an alluring woman (Abbie Cornish) at the town’s rustic diner threatens to derail his mission in this noir-style cloak-and-dagger thriller.

The Virtuoso is set for a digital and On Demand release on April 30th, followed by a DVD and Blu-ray release on May 4th.