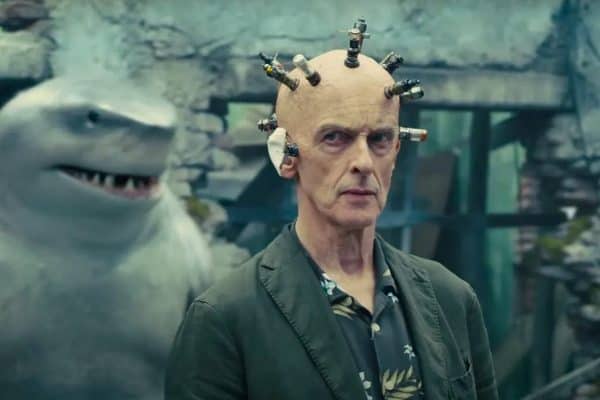 Before he returns to the MCU for Guardians of the Galaxy Vol. 3, James Gunn has taken a detour into the DC Extended Universe, with the filmmaker assembling a ragtag group of weird and wacky DC Comics villains for the sequel-cum-reboot The Suicide Squad.

Last week, Warner Bros. and DC Films unveiled the official red band trailer for the movie, and in the latest Flickering Myth Movie Chat EJ Moreno is joined by Allen Christian to break down this first look and share their initial thoughts on the supervillain team-up. Check out the discussion in the video below, and be sure to let us know what you made of the trailer in the YouTube comments…

SEE ALSO: James Gunn on why he opted against a hammerhead design for King Shark in The Suicide Squad 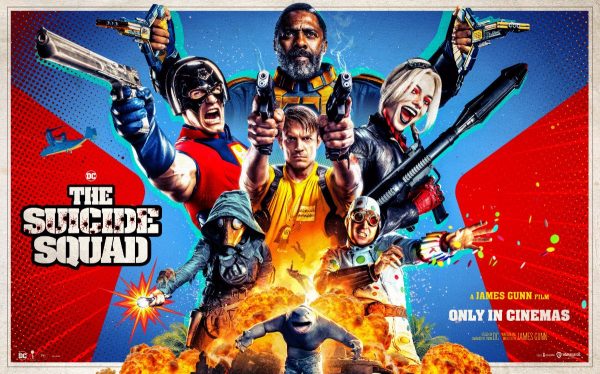