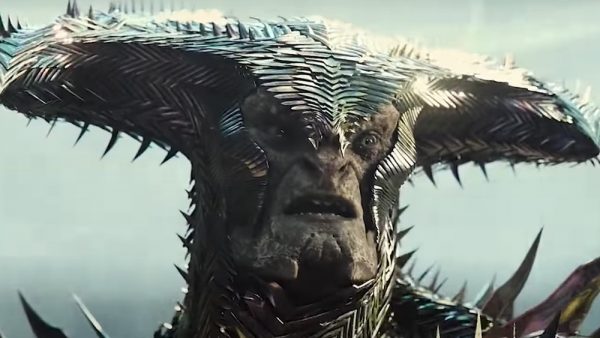 Artist Jerad S. Marantz has shared a couple of pieces of concept art from Zack Snyder’s Justice League featuring the villains DeSaad and Steppenwolf, the latter without his armour; take a look here via Instagram…