Coinciding with the news that Sky Cinema and NOW TV will be bringing Zack Snyder’s Justice League to the UK alongside its U.S. HBO Max release on March 18th, we have another new trailer for the DC blockbuster which showcase the movie’s villains Darkseid and Steppenwolf. 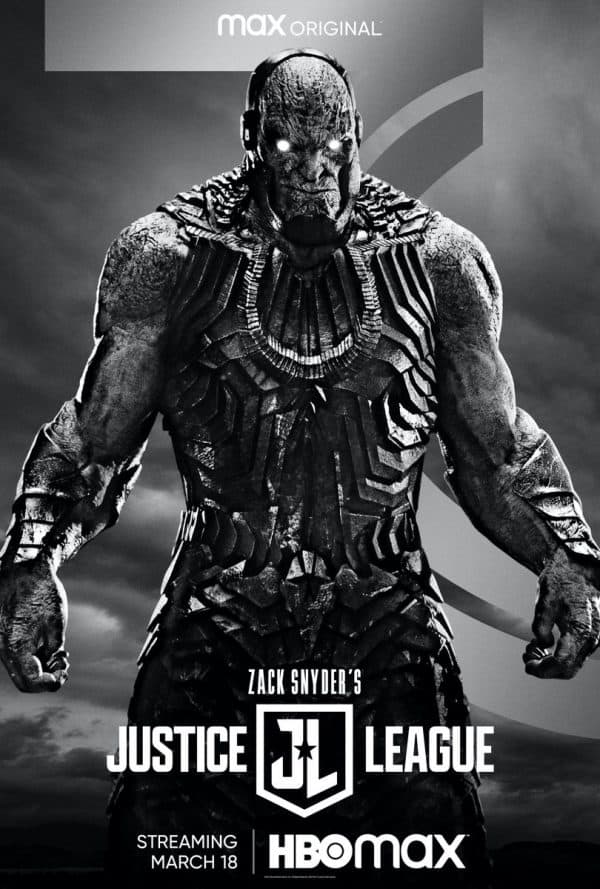