In what may well be the first in a series of character spots, Zack Snyder has shared a new trailer and poster for The Snyder Cut of Justice League which focus on Ben Affleck’s Batman. Check them out here… 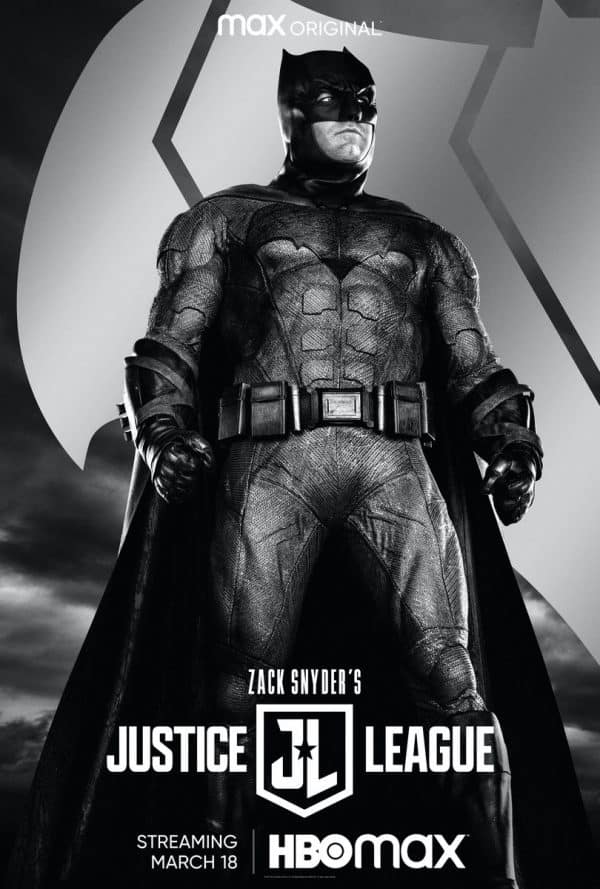