With the long-awaited release of Zack Snyder’s Justice League fast approaching, three new images have arrived online from The Snyder Cut showing DC’s iconic team of superheroes assembled alongside Black Suit Superman, as well as another shot of the redesigned Steppenwolf; check them out here… 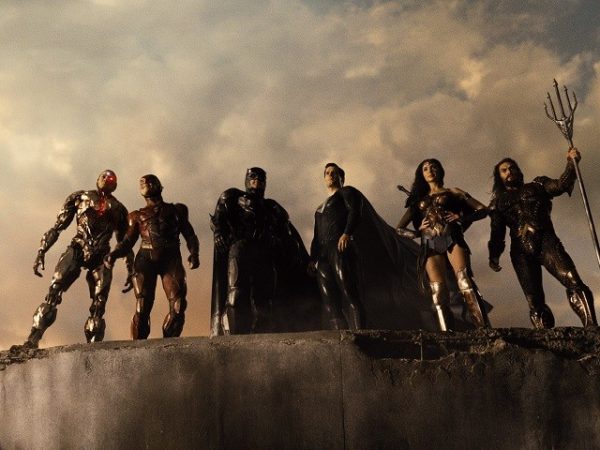 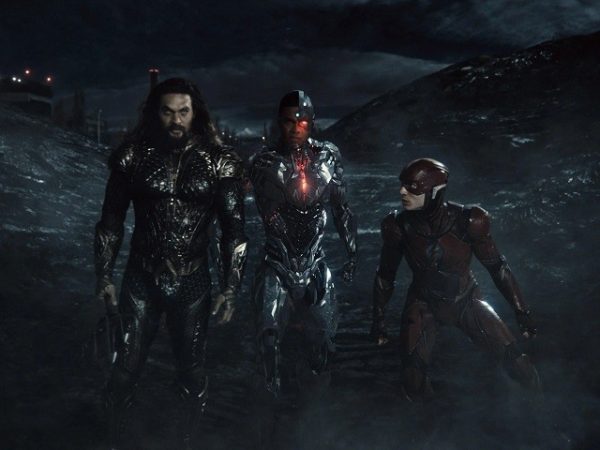 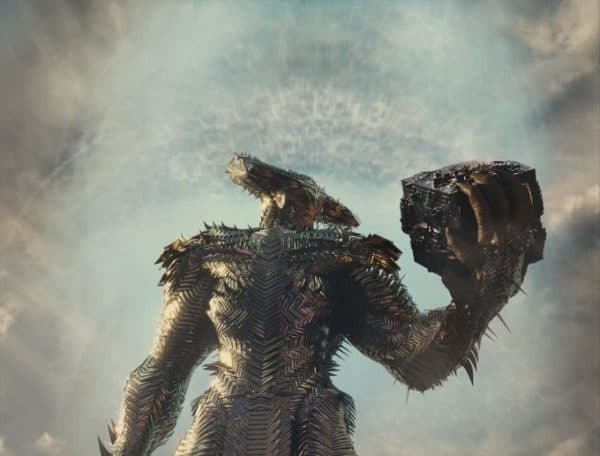 Meanwhile, the official Twitter account for the movie has also announced that the four-hour plus superhero epic will be divided into six chapters, titled ‘Don’t Count On It, Batman’, ‘The Age of Heroes’, ‘Beloved Mother, Beloved Son’, ‘Change Machine’, ‘All the King’s Horses’ and ‘Something Darker’.