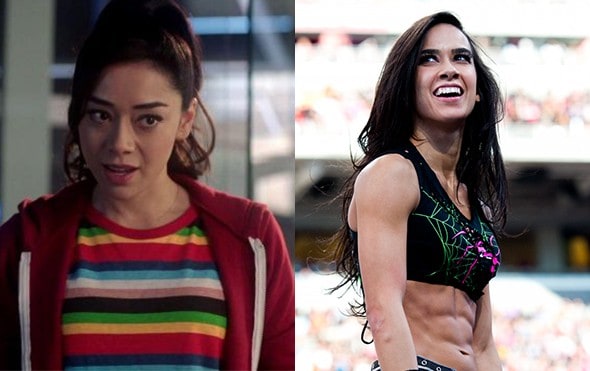 Last year it was announced that Universal and Netflix are teaming for a sequel to the 2013 Keanu Reeves samurai action fantasy film 47 Ronin, and now comes word that Lucifer actress Aimee Garcia and former WWE star AJ Mendez (a.k.a. AJ Lee) have been brought on to write the script.

“AJ and I are excited to write a diverse and inclusive action film,” said Garcia. “Director Ron Yuan’s vision to blend martial arts, horror, cyber-punk and action was inspiring and we’d like to thank the team at 1440 for being so supportive.”

“As creators of color, we’re honored to be part of a modern, multicultural story with powerful female leads,” added Mendez.

Garcia and Mendez have previously teamed to write a number of comic books, including  IDW Publishing’s GLOW and Dungeons and Dragons. The pair also recently launched the production company Scrappy Heart Productions, which is working on an adaptation of Mendez’s bestselling memoir Crazy Is My Superpower. 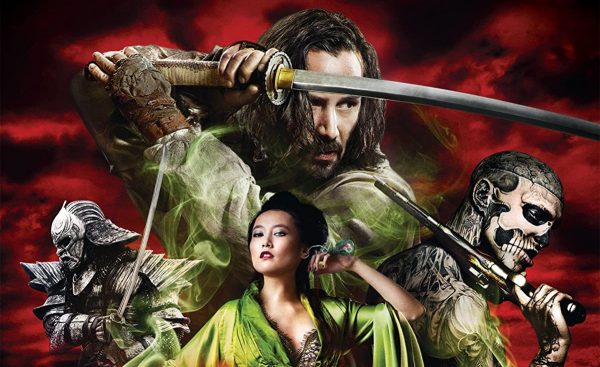