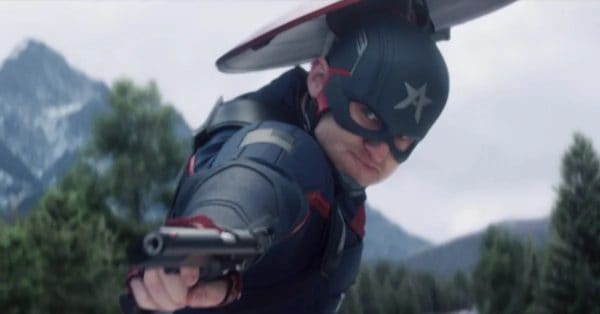 Sideshow has released promotional images for Bandai’s S.H. Figuarts John Walker – Captain America figure which is based on the likeness of Wyatt Russell in the Disney+ MCU series The Falcon and the Winter Soldier. The collectible is available to pre-order now, priced at $90; check it out here… 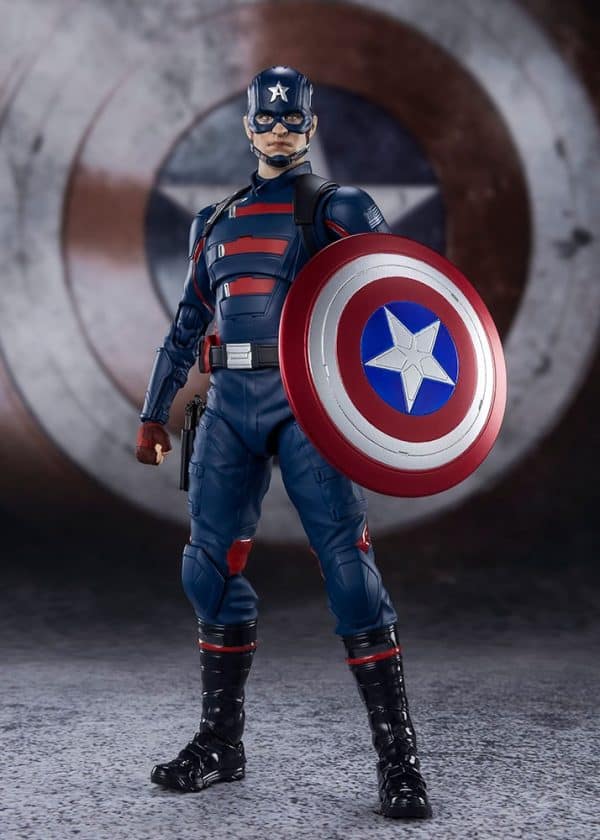 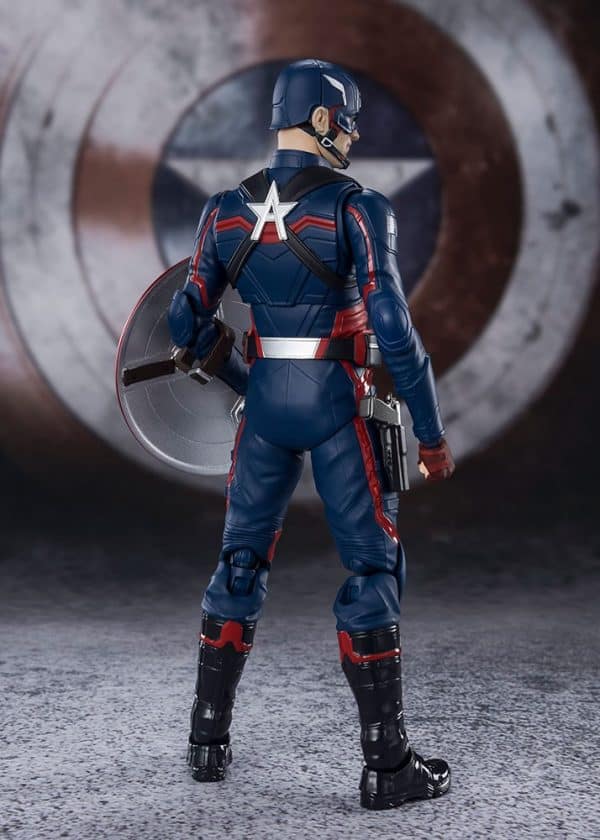 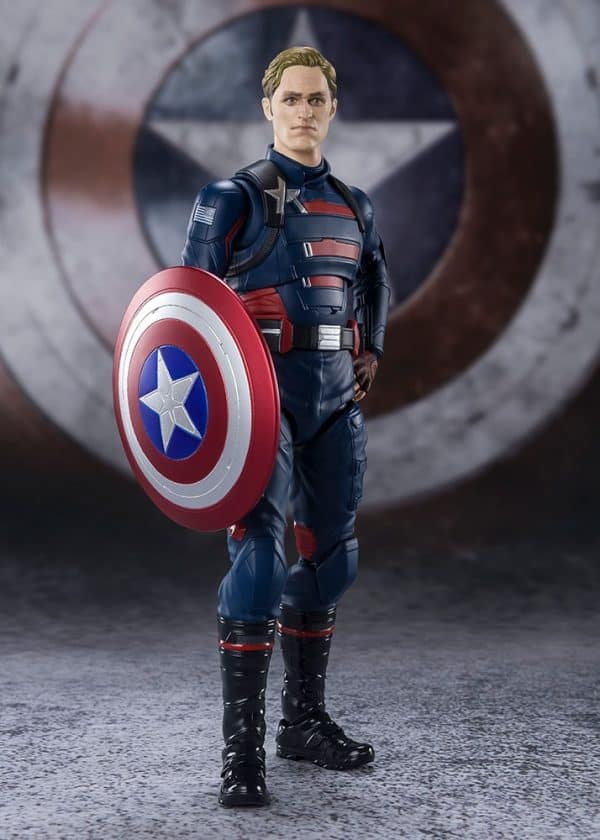 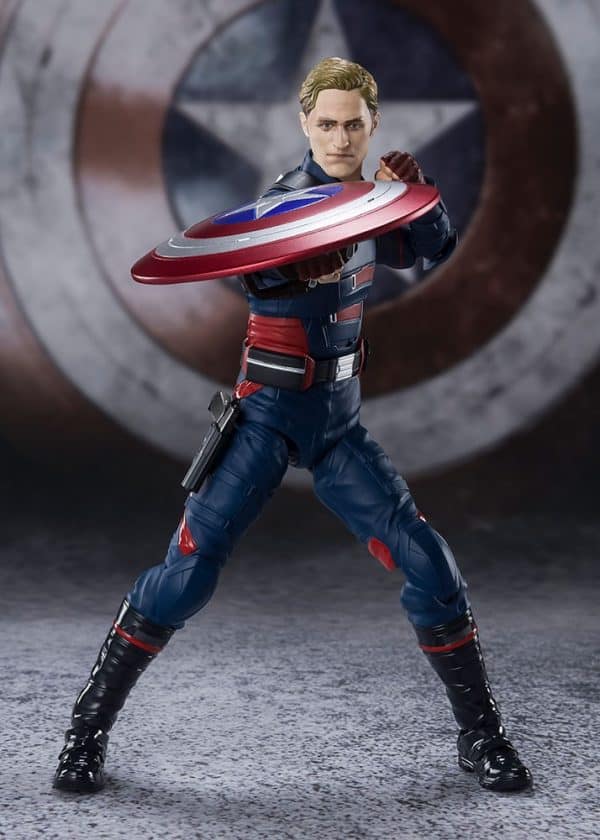 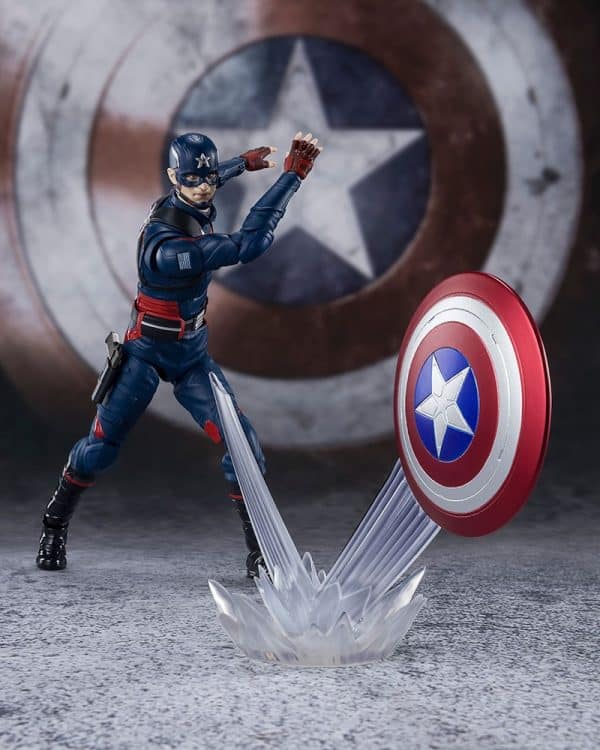 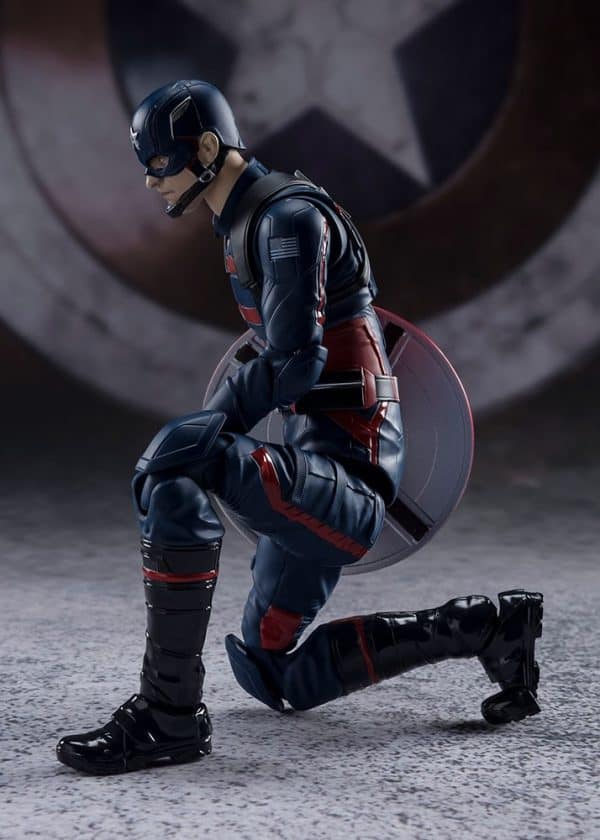 From the series, The Falcon and the Winter Soldier, the second Captain America, John F. Walker, joins S.H.Figuarts! Includes his trademark shield and effect parts for replicating shield-throwing scenes. Also includes an optional head without a helmet. 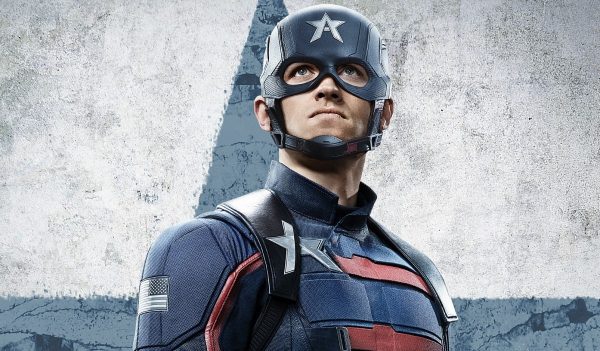