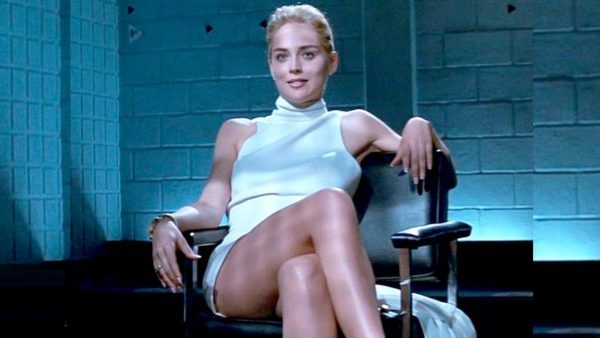 StudioCanal has announced the upcoming release of a brand new 4K restoration of Paul Verhoeven’s 1992 crime thriller Basic Instinct, supervised by the director himself, which is set for release this June; check out the cover artwork, special feature details, and trailer below… 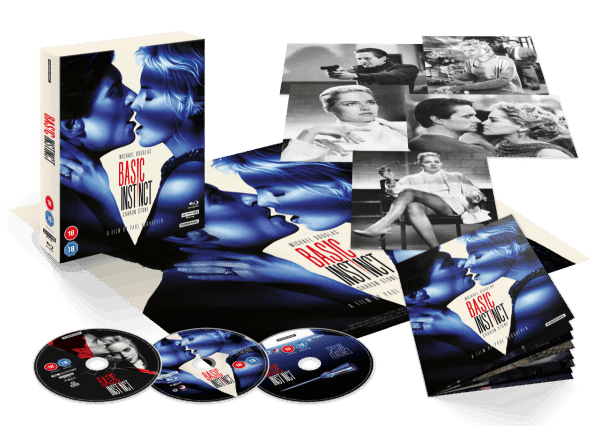 Michael Douglas stars as hardboiled San Francisco detective Nick Curran, a troubled cop with a history of trigger-happy shootings and a weakness for beautiful women and dangerous relationships. Sharon Stone is Catherine Tramell, a stunning, enigmatic novelist with a talent for seduction and a history of relationships that end in death. The death of a former rock star sends Nick into the orbit of the victim’s lover, Catherine, who immediately becomes prime suspect in the murder. Catherine ignites Nick’s suspicions and his passion, and he soon becomes involved in his most dangerous liaison yet.