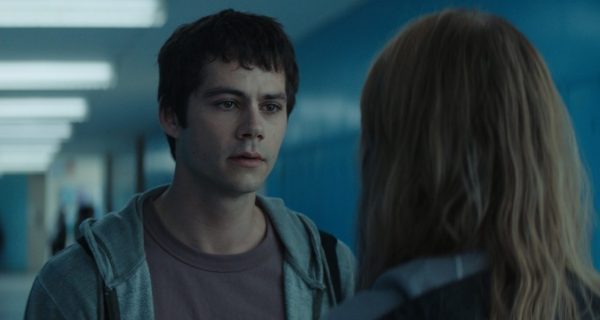 Lionsgate has released a poster and trailer for the upcoming thriller Flashback. Written and directed by Christopher MacBride, the film stars Dylan O’Brien as Fredrick Fitzell, a man who finds himself embarking on a terrifying mental odyssey when he begins to have visions of a girl (Maika Monroe) who vanished back in high school. 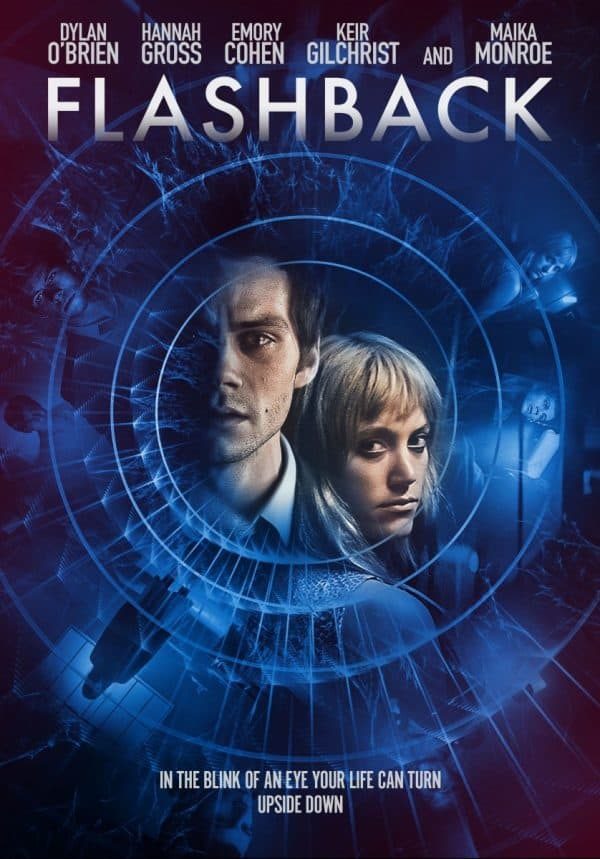 Fredrick Fitzell (Dylan O’Brien, The Maze Runner franchise) is living his best live ― until he starts having horrific visions of Cindy (Maika Monroe, It Follows), a girl who vanished in high school. After reaching out to old friends with whom he used to take a mystery drug called Mercury, Fredrick realizes the only way to stop the visions lies deep within his own memories, so he embarks on a terrifying mental odyssey to learn the truth.