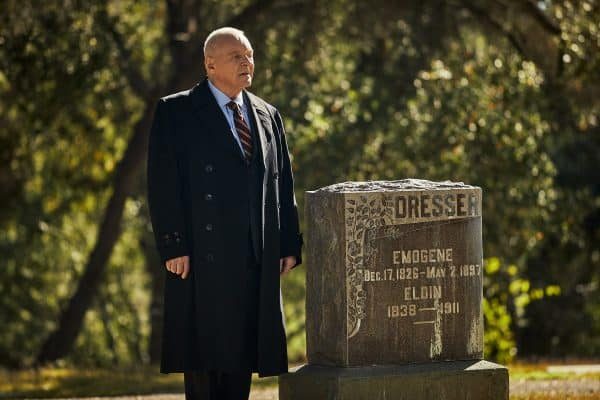 Filmmaker Nick Stagliano produced, directed and co-wrote The Virtuoso. A thriller which taps into film noir mainstays, the movie boasts Oscar-winning Anthony Hopkins amongst its cast alongside the likes of Anson Mount, Abbie Cornish and David Morse, and delivers a twist on lone gunman tropes.

Ahead of the film’s release today, Stagliano took time out to talk to Martin Carr about his process, those casting choices and certain cinematic influences. Watch the interview here, and be sure to follow us on YouTube for more videos and exclusive content…

Danger, deception, and murder descend upon a sleepy country town when a professional assassin (Anson Mount) accepts a new assignment from his enigmatic mentor and boss (Oscar® winner Anthony Hopkins). Given only where and when along with a cryptic clue, the methodical hit man must identify his mysterious mark from among several possible targets, including a local sheriff (David Morse). Meanwhile, a chance encounter with an alluring woman (Abbie Cornish) at the town’s rustic diner threatens to derail his mission in this noir-style cloak-and-dagger thriller. 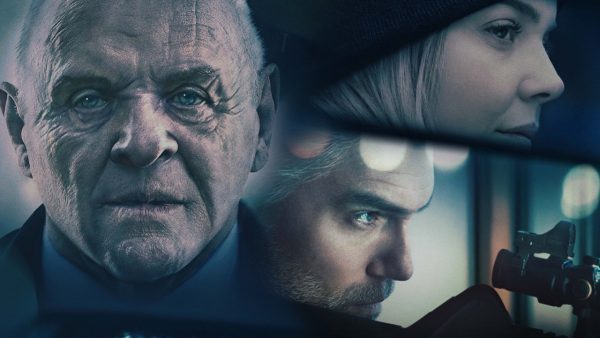 The Virtuoso is available on Digital Download from April 30th and on DVD from May 10th from Lionsgate.