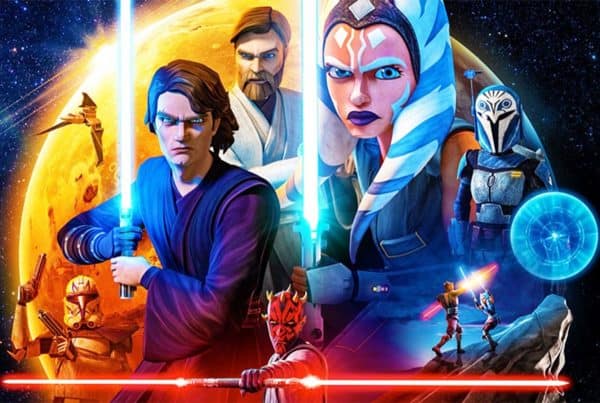 Kiner is nominated for an Annie Award for his score in the Star Wars: The Clone Wars series finale ‘Victory and Death’ and we had a chance to speak with him about the nomination as well as his legacy within the Star Wars universe. Our discussion ranged from his work on the final season of The Clone Wars, particularly the highly anticipated Siege of Mandalore arc, drawing on the music from the Original Trilogy for Star Wars Rebels and creating melodies for fan-favourite characters such as Ahsoka Tano and Grand Admiral Thrawn. 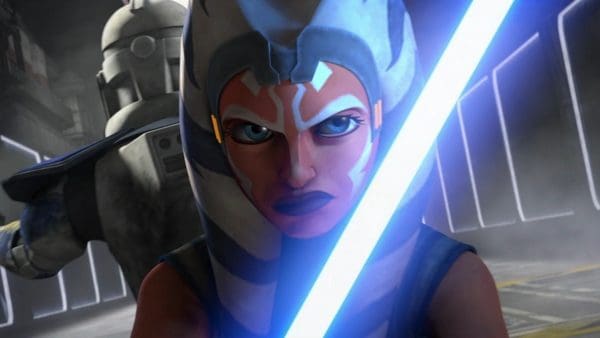 Also discussed was some of his live-action work for series like Narcos: Mexico and Titans and the enduring legacy of the man himself, John Williams, who not only created Star Wars‘ signature musical sound but has composed several of cinema’s greatest themes and soundtracks. Williams’ extensive resume includes Superman, Indiana Jones, Jaws, Jurassic Park, Harry Potter and many, many more, serving as a huge source of inspiration and wonder for Kiner in his own career. We also talked of Kiner’s music for the upcoming Star Wars animated series Star Wars: The Bad Batch, where he experimented with some new styles for the series.

Many thanks to Kevin Kiner for taking the time to chat with us. 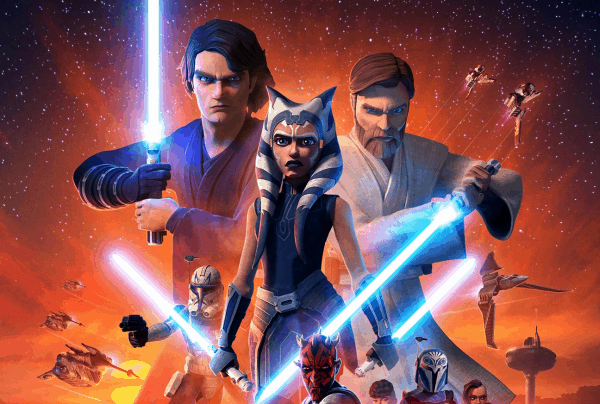