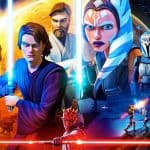 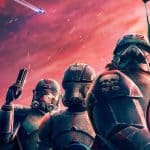 While many will recognize legendary composer John Williams for the music throughout the Star Wars franchise, composer Kevin Kiner has added just as much music to the galaxy far, far away. In fact, Kiner has added even more as his work on seven seasons of Star Wars: The Clone Wars (along with its feature film), four seasons of […] 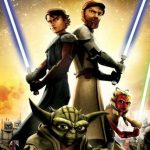 Kevin Kiner, the composer for Star Wars: The Clone Wars, has revealed that he has made more Star Wars music than anyone else – including the legendary John Williams. When people think of Star Wars, the music of John Williams is never far away. His iconic scores are a huge part of the franchise and […]