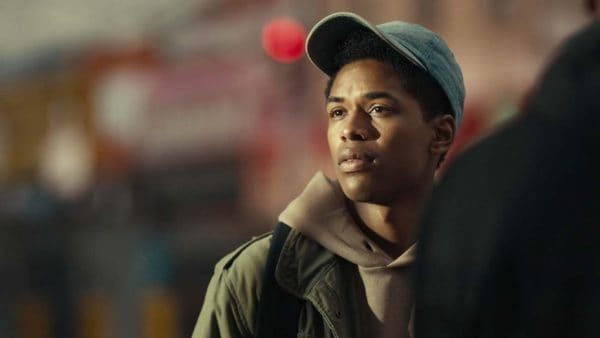 Kelvin Harrison Jr. and Jennifer Hudson headline what looks to be a powerhouse film in Monster‘s first trailer, offering up a harrowing look at one teen’s fight for innocence. The story follows a 17-year-old honor student (Harrison) from Harlem whose world comes crashing down around him when he is charged with felony murder.

Anthony Mandler helms the project with a screenplay is based on the New York Times bestseller of the same name and was adapted by Colen C. Wiley, Janece Shaffer, and Radha Blank.

Check out the trailer for Monster here…

Netflix’s Monster tells the story of Steve Harmon (Kelvin Harrison, Jr.), a seventeen-year-old honor student whose world comes crashing down around him when he is charged with felony murder. The film follows his dramatic journey from a smart, likeable film student from Harlem attending an elite high school through a complex legal battle that could leave him spending the rest of his life in prison. 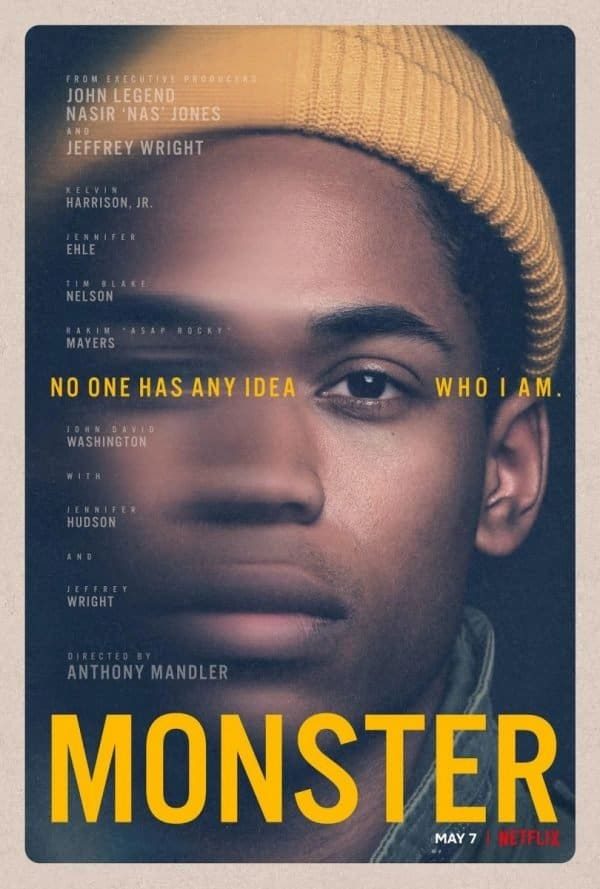 Monster will hit Netflix on May 7th.