To celebrate the release of Warner Bros. Pictures and Legendary Pictures’ action adventure movie Godzilla vs. Kong, Wargaming will be bringing this epic battle to World of Warships and World of Warships: Legends as part of an exclusive, time-limited event this May.  These titans will each feature in their own vessels as well as be available as playable commanders.  Enjoy the new trailer below… This is the ultimate heavyweight battle of the sea with Team Kong in orange and represented by the USS North Carolina battleship, while fresh from the land of the rising sun is the Japanese battleship Amagi representing Team Godzilla.  Both teams will come with unique permanent camouflages inspired by the film and also have their own consumable camouflages, patches, flags and more.

“Nearly 60 years ago, King Kong and Godzilla first faced each other on the big screen in Japan, and since then the rivalry of these mythical creatures has captured the imagination of millions around the world,” said Aleksandr Nikolaev, Senior Publishing Producer from Wargaming. “World of Warships is always searching for new and exciting content our players would appreciate and we are delighted to share with them our vision of this legendary titans clash.”

“Through this collaboration, fans will be able to experience the immense size and scale of the movie through this epic clash of Team Godzilla and Team Kong battleships,” said Sam Rappaport, Director of Interactive Media at Legendary Entertainment. 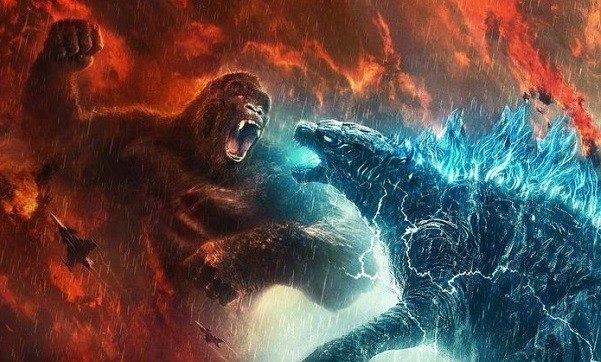