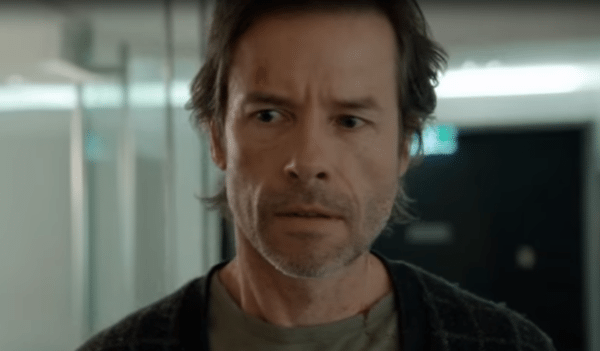 Collider is reporting that GoldenEye and Casino Royale director Martin Campbell has enlisted Guy Pearce and Monica Bellucci to star alongside Liam Neeson in his next project, the action-thriller Memory.

Based upon the Belgian film The Memory of a Killer and scripted by Dario Scardapane (The Bridge), Memory sees Neeson portraying an expert assassin who becomes the target of a ruthless criminal organisation after refusing to complete a contract for them. Complicating matters is the fact that he’s suffering severe memory loss, which force him to question his every action in addition to who he can really trust.

Perhaps Guy Pearce can offer him some pointers, seeing as he’s got a little experience in that area…

Filming on Memory is underway now in Bulgaria, with Neeson, Pearce and Bellucci starring alongside Taj Atwal (Line of Duty), Harold Torres (ZeroZeroZero) and Ray Fearon (Beauty and the Beast). 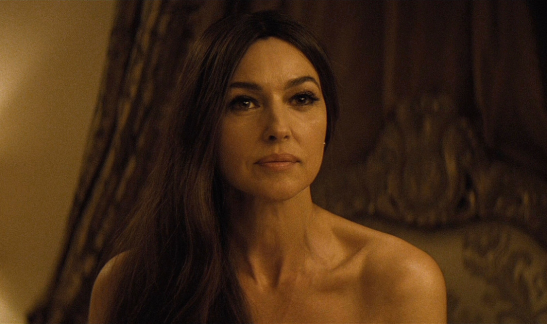