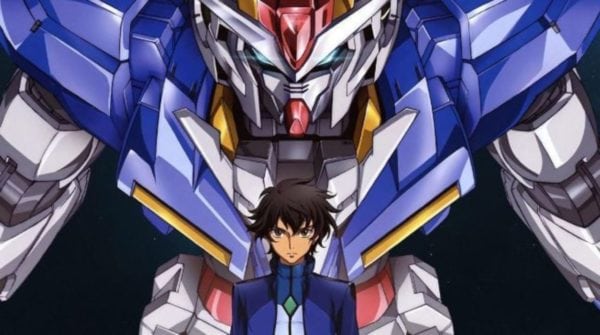 The project, which has been picked up by Netflix, has been scripted by Brian K. Vaughan (Y: The Last Man, Saga), although specific plot details are being kept under wraps.

Gundam launched in 1979 and grew to a multi-billion dollar franchise taking in a wealth of animated series and movies, video games, books, toys and models.

It takes place in the Universal Century, where humanity’s growing population has led people to emigrate to space colonies. One such colony, the Principality of Zeon, declares independence from Earth, leading to a war which is fought with mechas known as Gundam.

Along with Gundam, Vogt-Roberts also remains attached to the long-gestating live-action adaptation of the acclaimed video game series Metal Gear Solid which has Oscar Isaac attached to the role of Solid Snake. 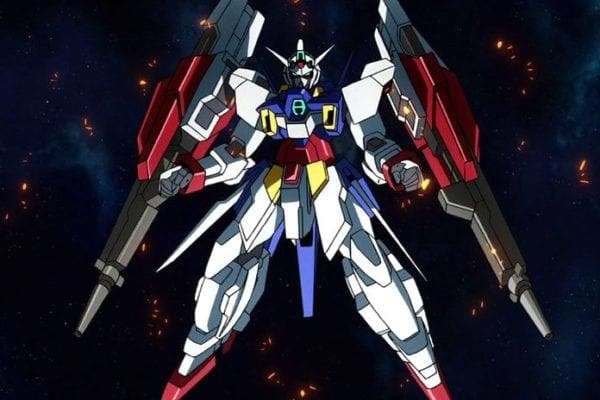