Kristen Wiig and Annie Mumolo are relocating from Del Mar and heading to Cinderella’s castle for Disney. Deadline exclusively reports that the comedy-writing duo are set to team up for a live-action film revolving around the Evil Stepsisters. 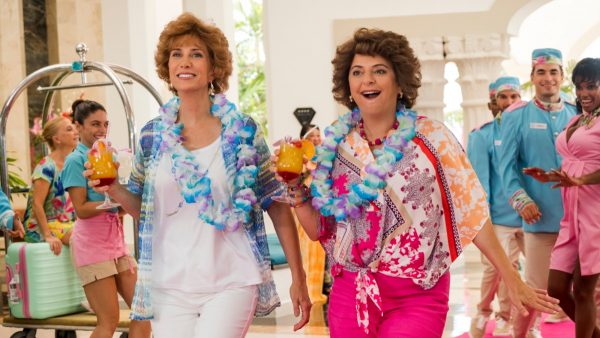 Following the critical success of Barb and Star Go to Visit Del Mar the Disney head honchos have given the Oscar-nominated duo the chance to develop a movie based on Drisella and Anastasia. There’s no word yet on whether Wiig or Mumolo will star in the film, as it’s very early on in the development stages, but the story does indicate that they’ll be looking for younger actresses to fill the roles.

The untitled film is a fairy tale musical comedy that re-imagines the Cinderella classic from the point of view of her infamous evil stepsisters. Spanning their early childhood through the marriage of their universally beloved stepsister and beyond, we follow Anastasia and Drizella Tremaine as they struggle to uphold their family’s legacy.

Disney must like what they see from Emma Stone’s upcoming 101 Dalmatians spin-off Cruella, or the Luke Evans and Josh Gad Disney+ Beauty and the Beast prequel Gaston and LeFou, and so they’re pursuing more of these live-action outings for some of the animated films secondary characters or villains.

Are Drisella and Anastasia characters who you’d like to see given the live-action treatment, and are you just excited that it’s Wiig and Mumolo bringing them to life? Let us know by heading to our social channels @FlickeringMyth… 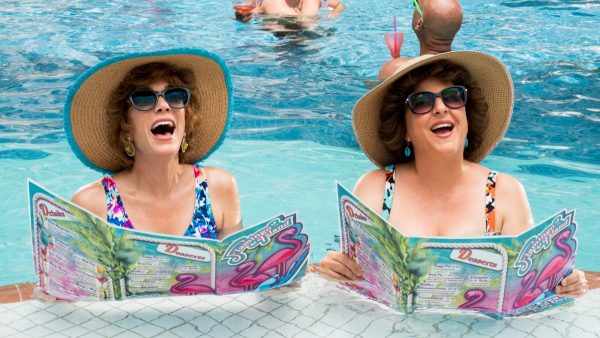