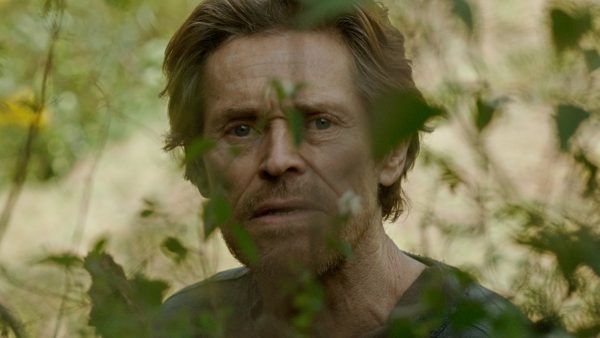 Lionsgate has released a poster and trailer for director Abel Ferrara’s psychological thriller Siberia which stars Willem Dafoe as a bartender in Siberia who drives a sled team to a nearby cave in a voyage of self-discovery; take a look here…

Clint (Defoe) tends bar at a snowbound roadhouse whose patrons speak a language he doesn’t understand, and things may not be what they seem. Desperate for answers, he drives a sled team to a nearby cave, but finds no peace. Are the spirits that confront him mere figments of his imagination — or will they slowly tear his body and soul to pieces?

Siberia is set for a theatrical release on June 18th and On Demand on June 22nd.