Vertigo Games, creators of the great Arizona Sunshine, has announced their VR co-op action FPS After the Fall will also be coming to the Oculus Quest platform and will release this summer alongside the PC VR and PlayStation VR versions.  The developer has also revealed a first look at the intense 4-player co-op action gameplay in a new trailer, you can watch this below… 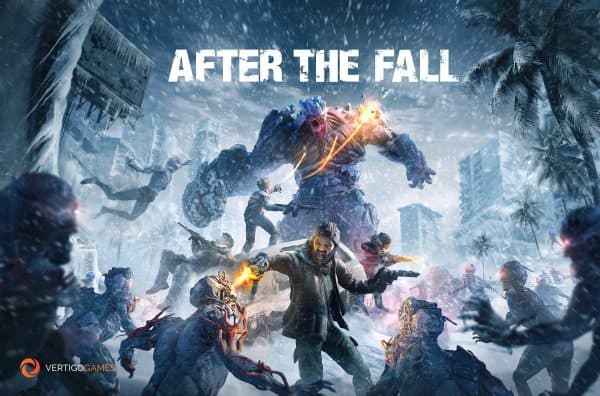 After the Fall takes players to a post-apocalyptic urban wasteland set in the frozen remains of an alternate 1980s LA and pits them against ferocious undead creatures known as Snowbreed.  Humanity had been driven underground by these abominations and now it is up to players, either solo or alongside up to 3 friends, to ensure mankind’s survival for another day. 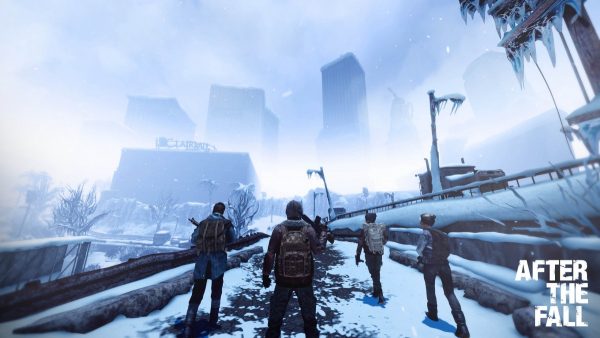 With full VR motion controls, players will be able to set out into Snowbreed territory and take out the enemy with an arsenal of unique and deadly weapons. 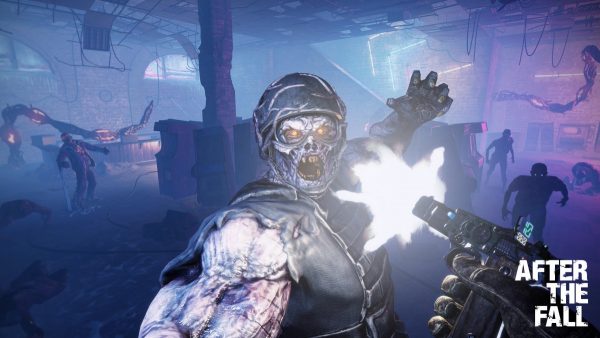 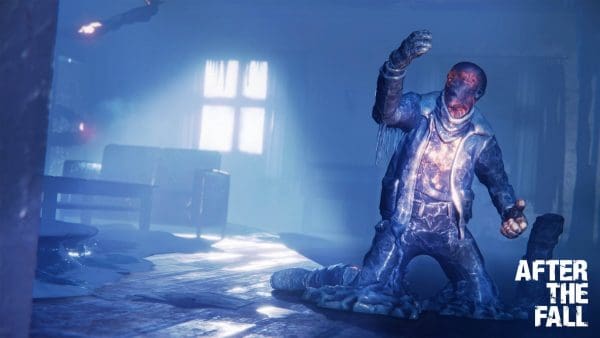 “Right from the start, our biggest goal with After the Fall has been to deliver VR gamers a 1980s-inspired post-apocalyptic co-op shooter romp for them to take on together with friends – regardless of the platforms they play on – and we can’t wait to hear what players will think of the first glimpse at the action gameplay we’ve revealed today,” said Trevor Blom, Technical Director at Vertigo Games. “Each of the VR platforms that After the Fall is developed for comes with its own opportunities and challenges, and having added Oculus Quest into the mix with uncompromised gameplay is a technical achievement that I am incredibly proud of.” 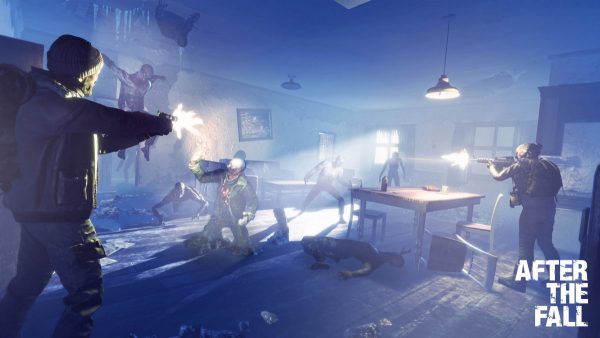 After the Fall arrives on Oculus Quest, PCVR and PSVR this summer.