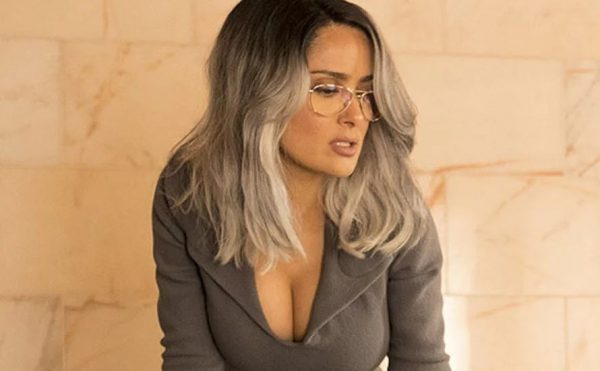 Deadline is reporting that Salma Hayek has become the latest addition to House of Gucci, the upcoming film from director Ridley Scott which sees Lady Gaga taking on the role of Patrizia Reggiani, the ex-wife of Maurizio Gucci (Adam Driver), who was sentenced to 26 years in prison for plotting to kill the grandson of legendary fashion designer Guccio Gucci. 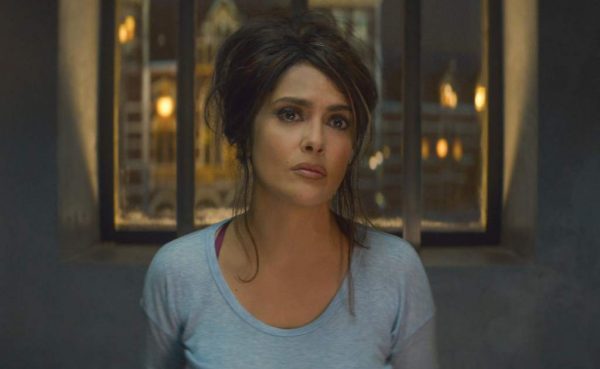 “So happy to have my good buddy Salma join our wonderful cast,,” said producer Giannina Scott. “I’ve been talking with her about this Gucci project for 20 years. Now it’s happening and she is a part of it. Rid and I are thrilled.”

Hayek was most recently seen in Amazon’s Bliss alongside Owen Wilson [read our review here] and has action sequel The Hitman’s Wife’s Bodyguard and Marvel superhero ensemble Eternals incoming this year. 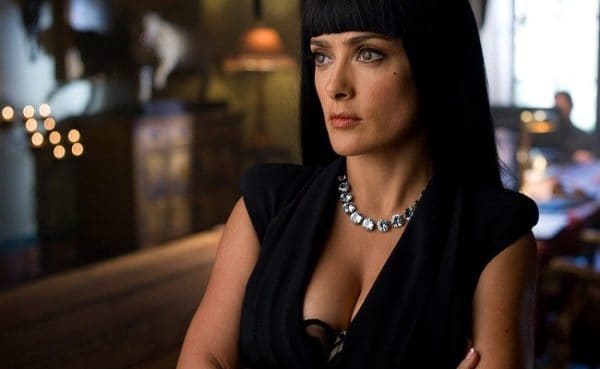