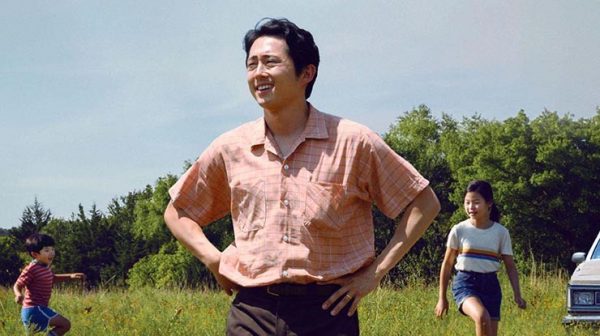 No title. No plot. But we do know that Jordan Peele’s third film will have an insanely talented cast. The still-untitled third feature film from Peele has added Steven Yeun to its ranks. Yeun joins Keke Palmer and a rumored Daniel Kaluyya for this film, which details are still under wraps.

This project would mark Steven Yeun’s return to the horror genre, following his years on The Walking Dead as fan-favorite Glen Rhee and turn in the 2017 cult film Mayhem.

Steven Yeun is fresh off his Oscar nomination for his work in Minari, a favorite for many during the 2020/2021 award season. This Best Actor nomination marks the first time an Asian-American actor has received this honor. Yeun is currently a voice actor on the latest Robert Kirkman project, the animated superhero series Invincible [read our review here].

Jordan Peele returns to Universal for his third film as part of his exclusive five-year deal with the studio. Peele will write and direct the project while also producing alongside Ian Cooper for their Monkeypaw Productions.

This upcoming directorial effort from Jordan Peele is set for release on July 22nd, 2022. 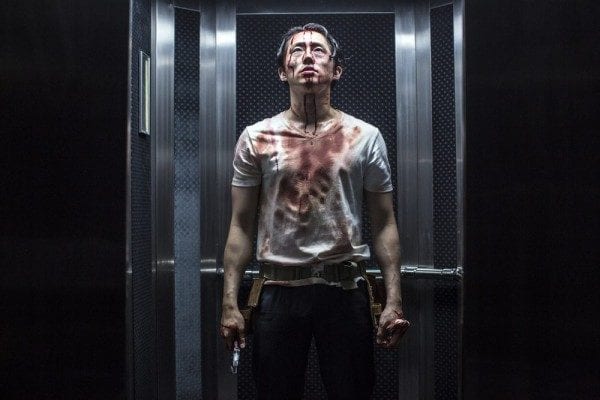