With the next season of Netflix’s Stranger Things currently in production, one of the stars of the series has provided an update on the highly-anticipated fourth season. In an interview with Collider, Gaten Matarazzo, who plays Dustin Henderson, revealed that season four’s filming schedule is currently unreliable due to the ongoing global health crisis. So, in other words, don’t expect the latest season to wrap filming or release on Netflix any time soon.

While we don’t know many plot details, we do know the fourth season will address the fate of fan-favourite character Jim Hopper after he was locked up in a Russian prison following his “death” in the season three finale which actor David Harbour compared to Gandalf’s resurrection. 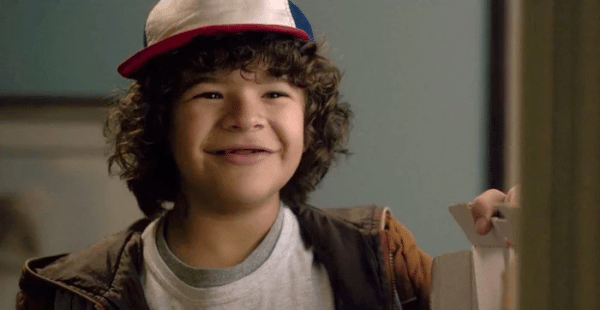