Last month, it was announced that actor Michael B. Jordan will make his directorial debut with Creed III, the third instalment in the Creed franchise, however, there was no news on whether Sylvester Stallone would once again return to the Rocky spinoff series. 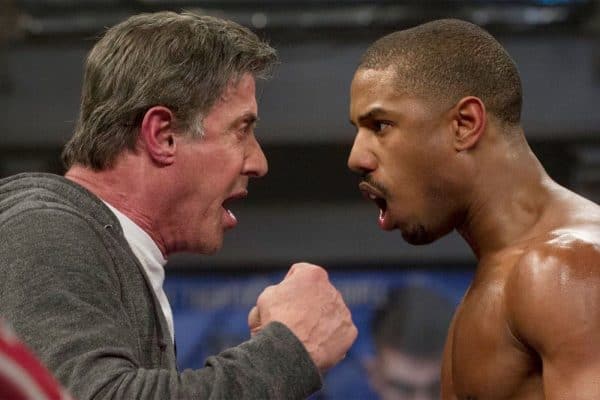 Now, according to The Hollywood Reporter, a representative of Stallone’s has confirmed the 74-year-old actor won’t be reprising his role as Rocky Balboa in the next instalment of the Rocky spinoff series. There has been no explanation as to why Stallone won’t be returning to the franchise or how the pivotal character will be written out of the film.

Stallone’s Balboa served as the coach to Michael B. Jordan’s Adonis Creed, the son of his late rival, Apollo Creed (Carl Weathers) in both instalments which saw Stallone win a Golden Globe and earn an Oscar nomination for Best Performance by an Actor in a Supporting Role for 2015’s Creed.

While Stallone appears to be sitting out Creed III, he has confirmed that he’s still working on his planned Rocky prequel TV series with a recent post on Instagram teasing his treatment for the project:

Creed III will be directed by Michael B. Jordan from a script written by Zach Baylin and Keenan Coogler, brother of the director of the first Creed movie, Ryan Coogler. The film will see Jordan reprising the role of Adonis Creed alongside the returning Tessa Thompson and Phylicia Rashad. It is currently scheduled for a Thanksgiving 2022 release. 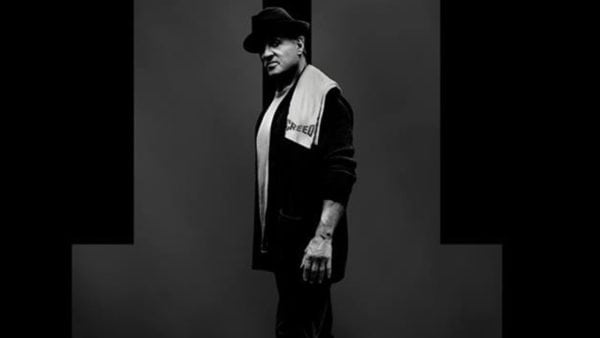