NIS America has announced that The Legend of Heroes: Trails of Cold Steel IV is now available on Nintendo Switch, Stadia and PC via Steam, GOG and the Epic Games Store.  This long awaited finale to the Trails of Cold Steel saga sees a land in turmoil and the last chance to prevent total destruction. 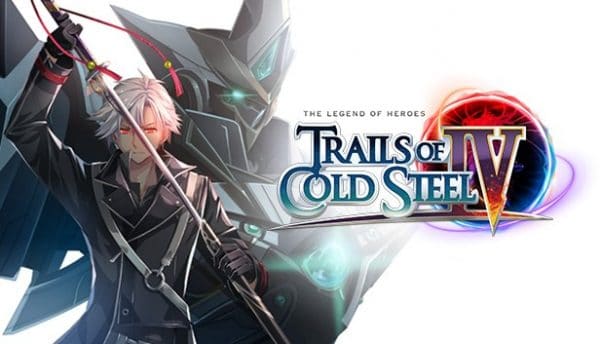 Trails of Cold Steel IV takes place shortly after the previous game in the series and finds the Erebonian Empire on the brink of war and only the heroes of Class VII, both old and new, can bring about peace.  It’s also up to the heroes, both new and old, to unite from across the continent to find out where Class VII’s instructor, Rean Schwarzer, has vanished to.

This latest instalment of the popular RPG series features:

The Legend of Heroes: Trails of Cold Steel IV is available now on Nintendo Switch, Stadia and PC.