With Easter upon us, Tom Jolliffe looks back at The Long Good Friday… 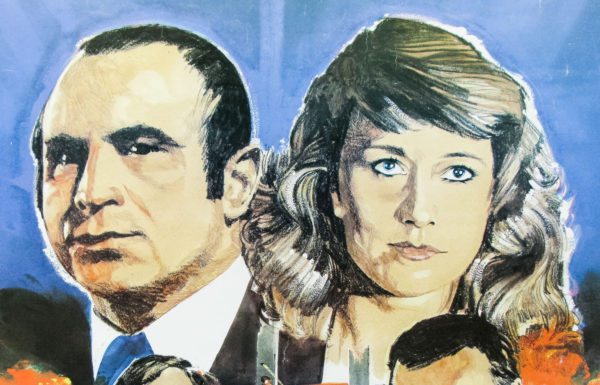 The season of Chocolate eggs is upon us, and whilst anyone pondering seasonal viewings tied to the Easter may be looking at Faith based cinema, there’s also another film that is intrinsically tied to Easter…The Long Good Friday. Coming at a transitional point in British cinema, it had marked a passing of Hammer, lascivious screwball comedy and Ealing comedies. The 70’s had seen a progression on Britain’s answer to neo-realism in kitchen sink dramas, and a rise in the crime genre too, even if there had also been a predilection for historical films, period dramas and espionage these kind of tailed off through the 70’s). If films like If and Get Carter were kick-starting violent crime films in the UK, the tail end of the 70’s saw further popularity stem from films like Scum and McVicar. One that really found an audience and subsequently became iconic was The Long Good Friday. 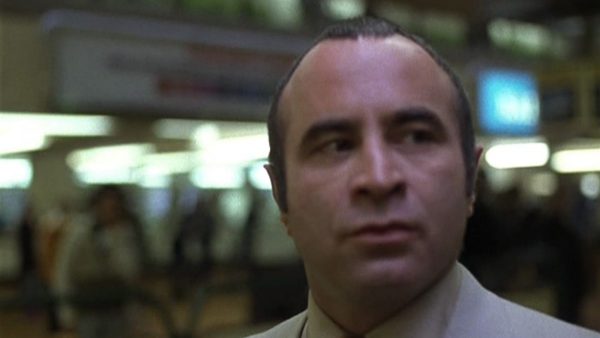 An array of modern era British film-makers owe much of their creative identity to this film, not least Guy Ritchie. Set over the course of a few days over Easter, the film sees Harold Shand, a London gangster with big aspirations, eyeing a deal with American Mafia that could prove hugely lucrative. It’s not quite so simple though when one of his entourage turns up dead and it becomes increasingly clear an IRA faction is targeting Shand. As his plans are put at risk he attempts to keep his problems out of sight from his American guests, whilst asserting his authority on the group looking to destabilise him. He strikes back, but the rising scale of damage can’t be hidden for much longer. 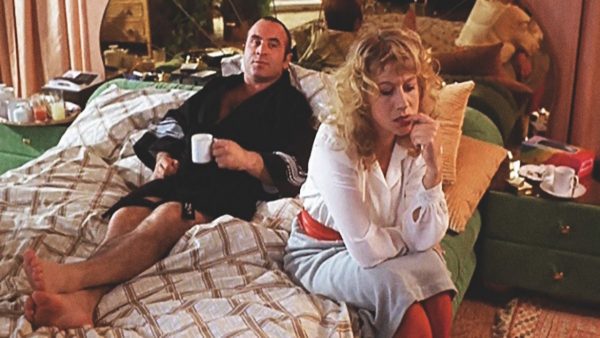 The Long Good Friday remains an essential part of British cinema, rarely matched in its genre. The film has an immediacy brought on by the confined period of time the film takes place in, as well as the speed at which Shand is trying to juggle his ambitions and then simultaneously solve his problems. It doesn’t often stop for breath, but when it does there’s a vulnerability that Hoskins brilliantly projects as Shand, something only seen by his wife (played exceptionally well by Helen Mirren). Here is where the film stands above many of its contemporaries. It does have the style, the violence, the great lines, but it’s also got a humility at its base (where perhaps more recently, a Snatch doesn’t so much). The film rests a lot of its dramatic weight on the strength and intelligence that Mirren exudes. She keeps the balance and equilibrium that stops Shand tipping over the edge, particularly as pressure mounts and he has to inevitably act with brutal violence. He’s always on a knife edge at the point of exploding, but Victoria can just about hold him back. 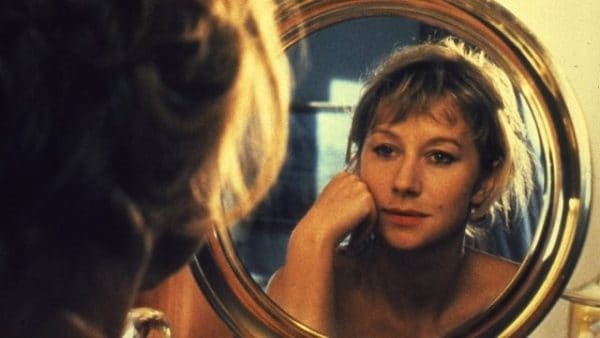 It goes without saying that having such stellar leads, who would later become recognised by the Academy Awards is a huge blessing (as indeed Caine was in Get Carter). The supporting cast is also a great mix of recognisable stalwarts of the genre too, and also features a young Pierce Brosnan. Additionally, the direction from John MacKenzie is exceptional. It’s a thrilling film bolstered with an intense pace at times. The crashing house of cards effect can often be effective in films like this and this is one of the finest examples. Dank grey skies and docks, dark streets and grimy locations that make up the criminal world Shand operates within, are all stunningly shot by Phil Meheux. Meheux in fact would later lens a couple of the most gorgeously shot Bond films of the last 30 years in GoldenEye and Casino Royale. Additionally the score from Francis Monkman is pulsating and thunderous (and has iconic recurring themes). 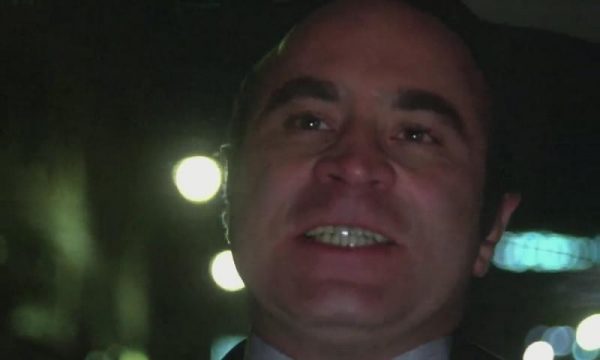 The film has a pessimistic stamp that was rife in the genre through this period (throughout American and Euro cinema too). Despite the films downbeat finale, it just feels perfectly apt for the film which preceded it (all superbly written by Barrie Keeffe). Much like Jack Carter’s (Get Carter) send off in his titular classic, there’s a fatalistic certainty about Shand’s outcome, even if it’s less definitively shown. We’re aware his journey is likely to be his last and it’s an ending which lingers on Hoskins. The simplicity of the shot itself only exemplifies the brilliance of an actor who can silently hold that shot and deliver a powerful resignation as striking as any grand monologue might have. From beginning to end, as Shand’s world begins falling apart and he’s forever plugging leaks, this film still remains gripping. With sharp punctuations of brutal violence, it’s still packs a lot of punch too.

What are your thoughts on The Long Good Friday? Let us know on our social channels @flickeringmyth…

Tom Jolliffe is an award winning screenwriter and passionate cinephile. He has a number of films out on DVD/VOD around the world and several releases due out in 2021/2022, including, Renegades (Lee Majors, Danny Trejo, Michael Pare, Tiny Lister, Ian Ogilvy and Billy Murray), Crackdown, When Darkness Falls and War of The Worlds: The Attack (Vincent Regan). Find more info at the best personal site you’ll ever see…https://www.instagram.com/jolliffeproductions/