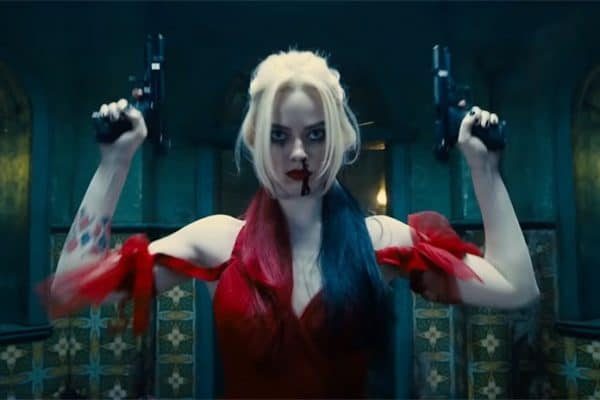 Following last year’s Birds of Prey (And the Fantabulous Emancipation of One Harley Quinn), the DC Extended Universe is returning to R-rated territory this August with The Suicide Squad, and if the response to the first red band trailer is any indication, it seems there’s a healthy appetite amongst fans for what director James Gunn has cooked up for Task Force X.

Posting on Twitter, Gunn has revealed that the trailer for The Suicide Squad attracted over 150 million views worldwide in its first week, setting a new record for the most views for a red band trailer (surpassing another of Warner’s upcoming releases, Mortal Kombat, which had broken the previous record itself set back in February).

SEE ALSO: David Ayer says he “made an amazing movie” with Suicide Squad

I just got word #TheSuicideSquad redband trailer set a new record for most views of a redband trailer in a week, with over 150 million views worldwide. I'm incredibly grateful to all of you for making this happen! THANK YOU! 🤯🙏🤯 pic.twitter.com/3bRFBDcvOV

SEE ALSO: The Suicide Squad gets a new trailer with more footage from the DC supervillain team-up 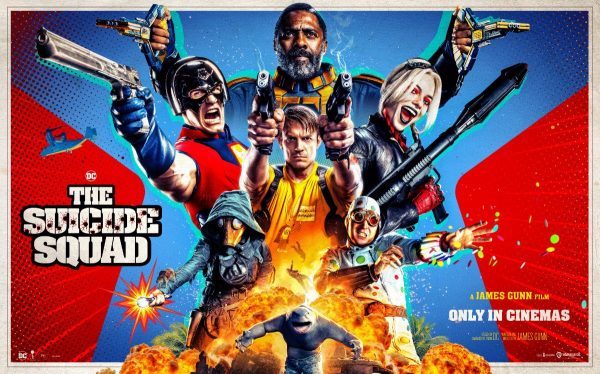