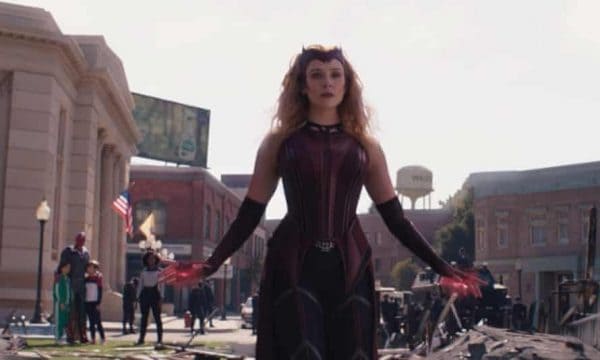 After showcasing his work on Elizabeth Olsen’s Scarlet Witch costume from the WandaVision finale last month, Marvel’s Visual Development Supervisor Andy Park has now given fans a peek at an alternate design featuring a cape and hood. Something we might see in her next appearance in Doctor Strange and the Multiverse of Madness, perhaps? Check it out via Andy’s Twitter page…

Here’s the Scarlet Witch design I did with her cape & hood. I loved creating both her looks with & w/o the cape & hood. They have 2 very distinct feels that she can create as she desires. I call this her Red Riding Hood look 😉 #WandaVision #Wanda #ScarletWitch #ElizabethOlsen pic.twitter.com/dlnnGGZSzp