We should be used to headlines like this by now, but Warner Bros. have announced that they’re pushing back the release of their Mortal Kombat reboot to a later date. Before you get too mad and start shadow kicking everything in frustration, the good news is that the delay will only be one week. 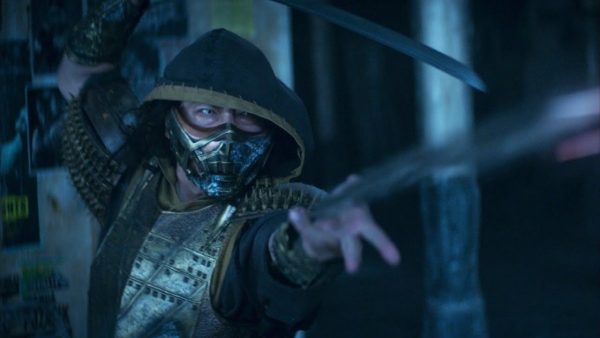 The James Wan produced videogame adaptation will now get a simultaneous theatrical and HBO Max release on April 23rd, 2021. No reason was given for the move, but with the Warner Bros. 2021 slate performing quite well using this new release format (Tom & Jerry – $37 million and counting), maybe the studio want to allow Godzilla vs. Kong more time to breathe at the box-office, as venues across the country continue to open.

SEE ALSO: Mortal Kombat producer says every fight will have its own personality

Based on Midway Games infamous 1992 fighting game, this will be the third time that the Mortal Kombat characters have been pitted against eachother on the big-screen. Paul W.S. Anderson’s Mortal Kombat was a relative success when it was released in 1995, punching and kicking its way to $122 million worldwide, while its sequel Mortal Kombat: Annihilation didn’t fare as well, only grossing $51 million. 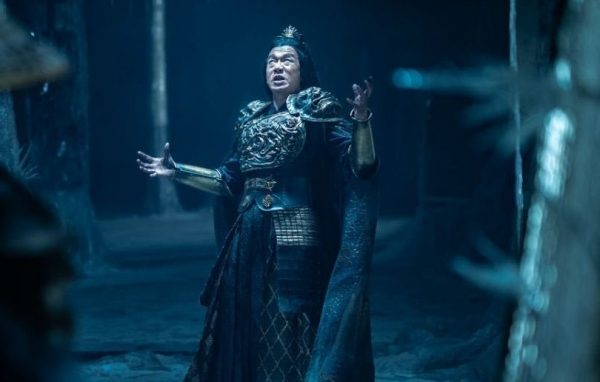 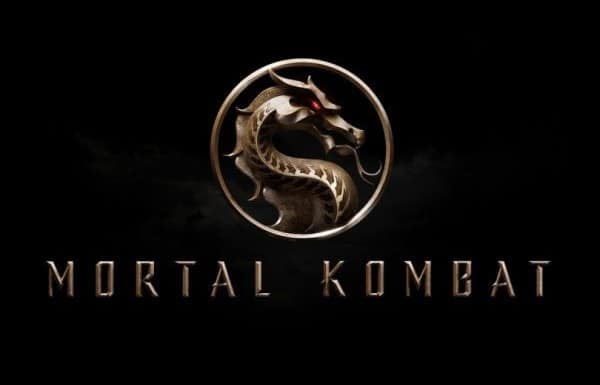