Martin Scorsese’s Killers of the Flower Moon, based on David Grann’s bestseller Killers of the Flower Moon: The Osage Murders and the Birth of the FBI, was always going to be high on the audience’s most-wanted list having secured Robert DeNiro, Leonardo DiCaprio, and Jesse Plemons before being snapped up by Apple. Now its writer Eric Roth has been speaking with Collider about how the legendary director has taken his $200 million budget and created “one for the ages”. 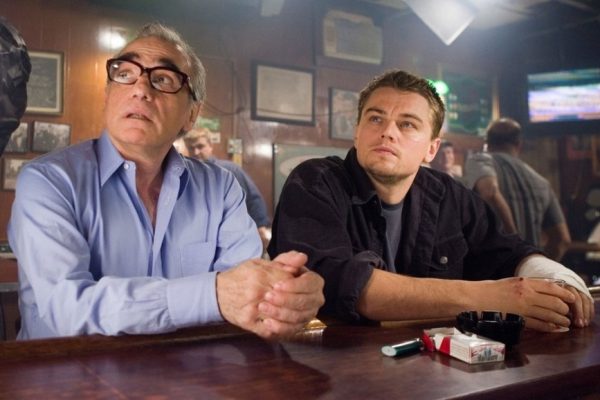 Killers of the Flower Moon takes place in the 1920s and tells the story of one of the FBI’s first major investigations – the grisly murders of members of the Native American Osage Nation, whose land in Oklahoma sat above a large reserve of crude oil. Roth spoke about how the adaptation has been a lengthily process, including the cast reshuffle which saw DiCaprio switch roles from the hero, now portrayed by Jesse Plemons, to a less reputable character in the sprawling Western story.

He said “I think this is my fifth year or six year on it. And there were some changes that came about that were interesting about what Leonardo was going to play in it. I think in the long run — we all had our moments of trying to figure out how best to portray things because the story is so impactful — and I think we ended up with exactly the right material and that Marty made the right decisions. I just think he’s going to make — and obviously I would say this — but I think [of] all my work, this one could be one of the great movies. I really mean that. I think it has all the ingredients, which I don’t want to jinx it, but the story is so important.”

Roth, who has The Insider, Forest Gump, and Munich on his CV, added “I know Marty’s trying to make a movie that’s probably the last Western that would be made like this, and yet, with this incredible social document underneath it, and the violence and the environment. I think it’ll be like nothing we’ve ever seen, in a way. And so this one is, to me, one for the ages.”

Have you read Killers of the Flower Moon? Are you excited to see Scorsese take on a Western? Let us know what you think of Roth’s comments by heading to our social channels @FlickeringMyth…