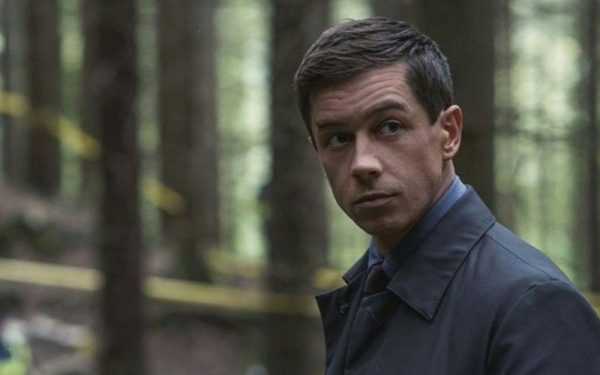 Details on the Irish actor’s role as being kept under wraps, but he joins fellow new additions Olivia Colman (The Father), Emilia Clarke (Game of Thrones) and Kingsley Ben-Adir (The OA) in the series, which sees Samuel L. Jackson and Ben Mendelsohn reprising their MCU roles as Nick Fury and Talos.

While specific details on Secret Invasion are being kept under wraps, Marvel has confirmed that the series won’t be an all-encompassing MCU event like Avengers: Infinity War and Avengers: Endgame. However, it is still expected to retain elements of the Secret Invasion comic book storyline, where the shape-shifting Skrulls have infiltrated Earth and integrated into all aspects of society. 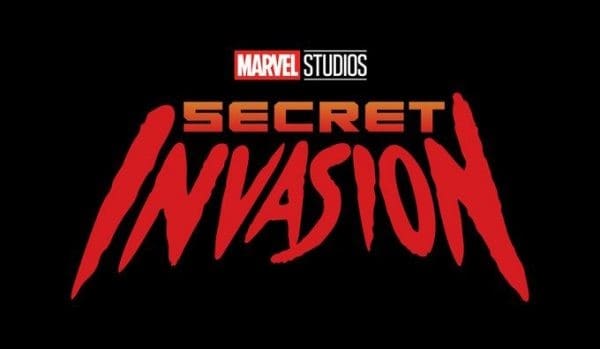